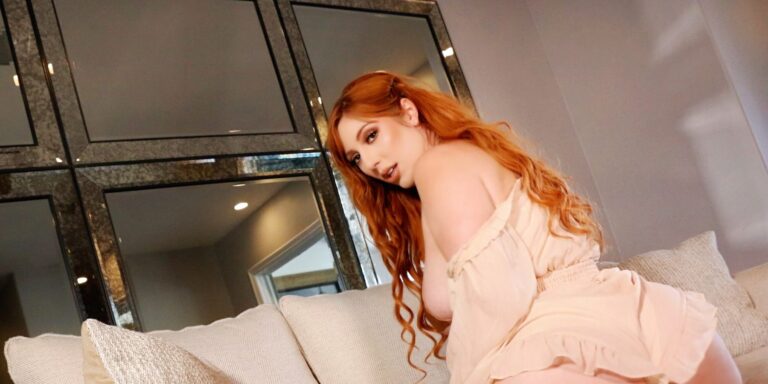 (Hollywood, CA) Sexy statuesque fiery redhead influencer, adult actress, gamer, and model Lauren Phillips has added another three nominations to her 2022 accolades, and this time it’s for her camming.

Over the weekend, the BCAMS Network Awards announced the nominees in Cam Site Platforms, Cam Studios, Cam Models, and Content Creators categories. Taking place during the BCAMS Expo, the 2022 BCAMS Awards are set for September 30th at the Grand Hotel in Bucharest, Romania. Lauren Phillips scored an impressive three camming nominations for Best Female Cam Model, Model Branding of the Year, and Best Social Media Brand. Lauren will need her worldwide fans and industry friends to #rockthevote for her to win.

“Thank you, BCAMS, for my three nominations. My fans are so supportive, and I hope they will vote daily for me. I’d love to win one, two, or all three!” says Lauren Phillips.

Lauren Phillips is available exclusively through Nexxxt Level Talent. Get her on your set by calling Andre 818.383.8147 or Jonathan at 818.326.7001 or emailing info@nexxxtlevel.com. View her new agency photos at nexxxtleveltalentagency.com/model/lauren-phillips.

To interview Lauren for your site, publication, or show, contact Erika Icon of The Rub PR at erika@therubpr.com. 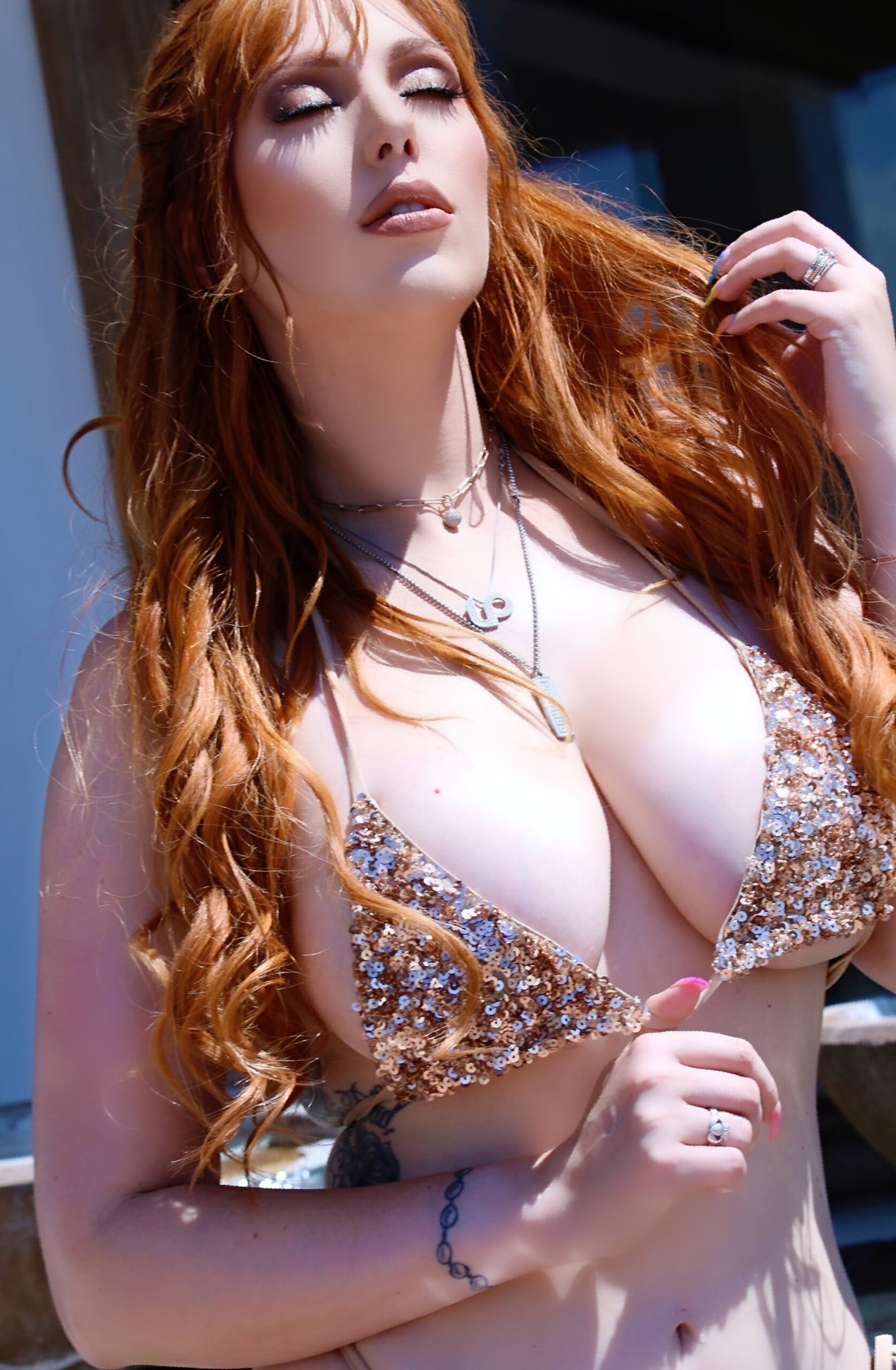 Get Lauren’s new collection of highly realistic and imaginative toys through Kiiroo at kiiroo.io/feellauren. Buy a variety of her high-quality branded Fangear.vip merch including calendars at fangear.vip/models/lauren-phillips. See all her sexy adventures by joining her official site laurenphillips.com.