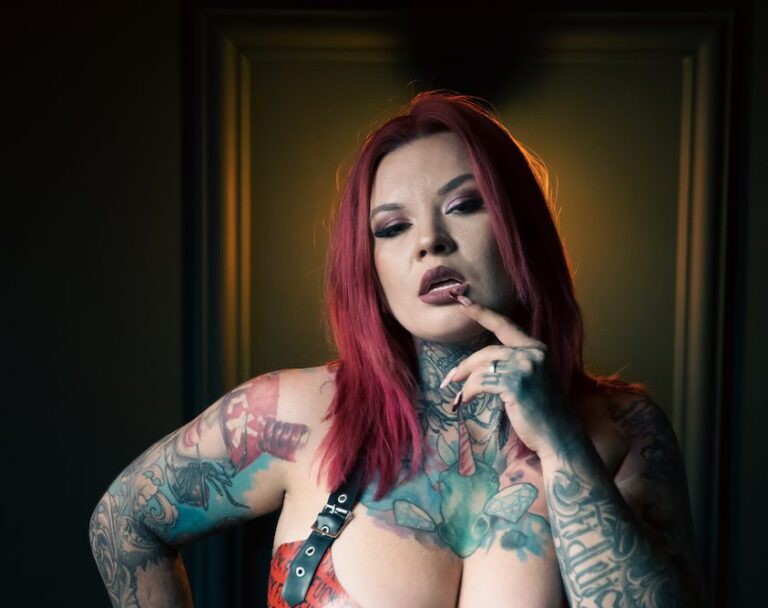 “I’m honored to be up for almost every award in the Cam Models category—any and all of these would be incredible to win. But I need your votes every day to make that happen. Voting closes in a little more than 20 days, and you know what to do,” says Sabien DeMonia. 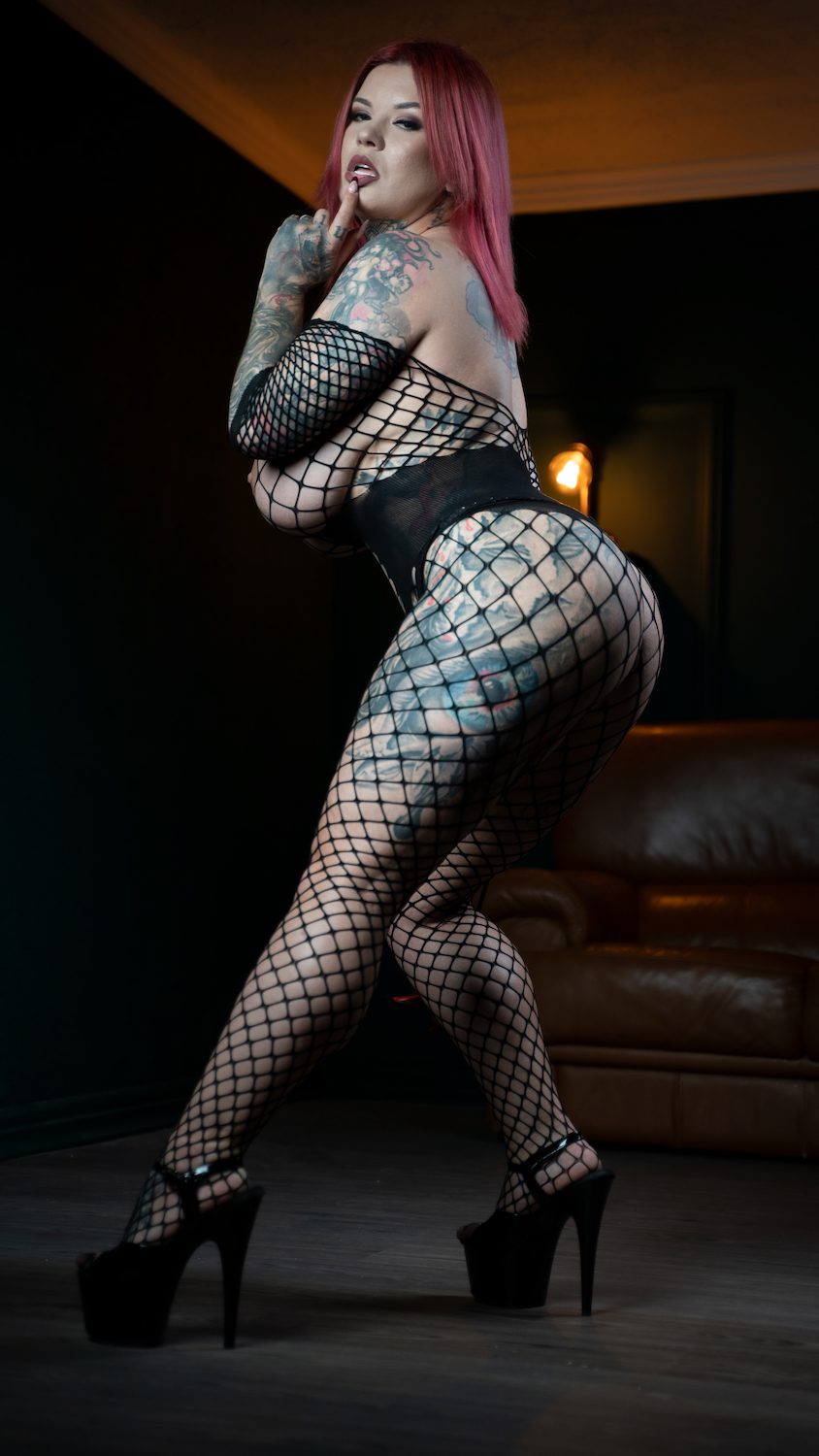