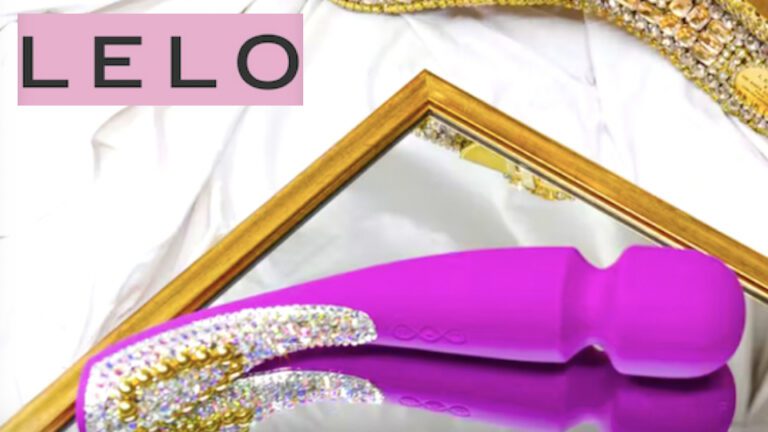 LONDON — LELO is reportedly exploring a sale, according to a Bloomberg report published yesterday.

According to Bloomberg’s analysts and sources, the Sweden-based sex toy company is exploring a possible sale due to a very favorable valuation that takes into consideration that the pleasure product industry “experienced a boom during the coronavirus lockdowns.”

An earlier plan for an initial public offering in London was scrapped. Bloomberg reported last September that LELO was at that time seeking a valuation of more than £1 billion ($1.3 billion).

According to the business and financial news service, the global sexual well-being market has been projected to double to more than $62.3 billion in revenue by 2030.

This is due, a financial research group noted, to “the declining stigmas around the products.”