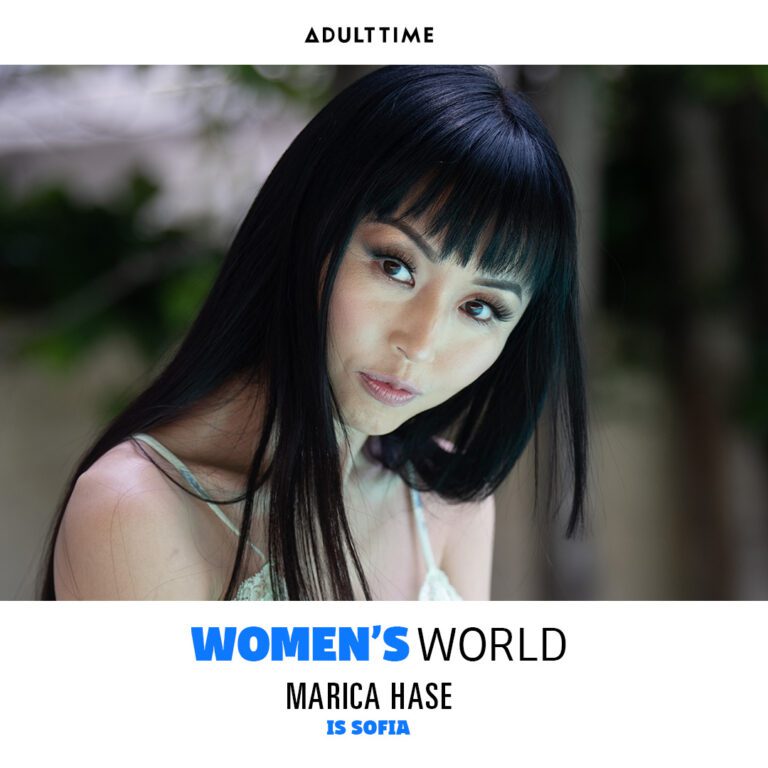 (Hollywood, CA) Japanese Penthouse Pet, adult star, Cancer ambassador, and YouTube sensation Marica Hase is part of the all-star cast in one of Adult Time’s biggest projects of the year and shows off her acting abilities and sexual prowess.

In August, Adult Time rolled out their feature “Women’s World,” a four-part movie that poses the question of what it would be like with no men in the world. The all-girl scene, Part 4, is now available, and Marica Hase is one of the stars with Casey Calvert, Victoria Voxxx, and Alex Coal. Directed by Anatomik Media, “Women’s World” is a fantasy-scape that features comedy, drama, and of course, hot lesbian sex. Marica plays Sofhia, a woman who’s having issues with her husband—she’s not looking for other options, but when all the men disappear, she realizes what she’s really looking for is a woman. Previous parts have starred Kenna James, Christy Love, Candice Dare, Ana Foxxx, Destiny Cruz, Haley Reed, Jewelz Blu, Skye Blue, and more.

“What an amazing cast of women, and I’m so honored to be part of something so incredible! I loved that I got a role showing off my acting skills and had amazing sex with some beautiful women. It’s one of my best projects this year, and you definitely want to see all four parts. And if you join Adult Time now, you can get a free week with my code,” says Marica Hase.

Find out more about “Women’s World” at adulttime.com/title/womens-world. Watch the SFW trailer on Adult Time’s YouTube Channel at https://youtu.be/Ii2DJ9feJpQ. And New Adult Time subscribers can get a free week by visiting adulttime.com and putting in the promo code MaricaHase. 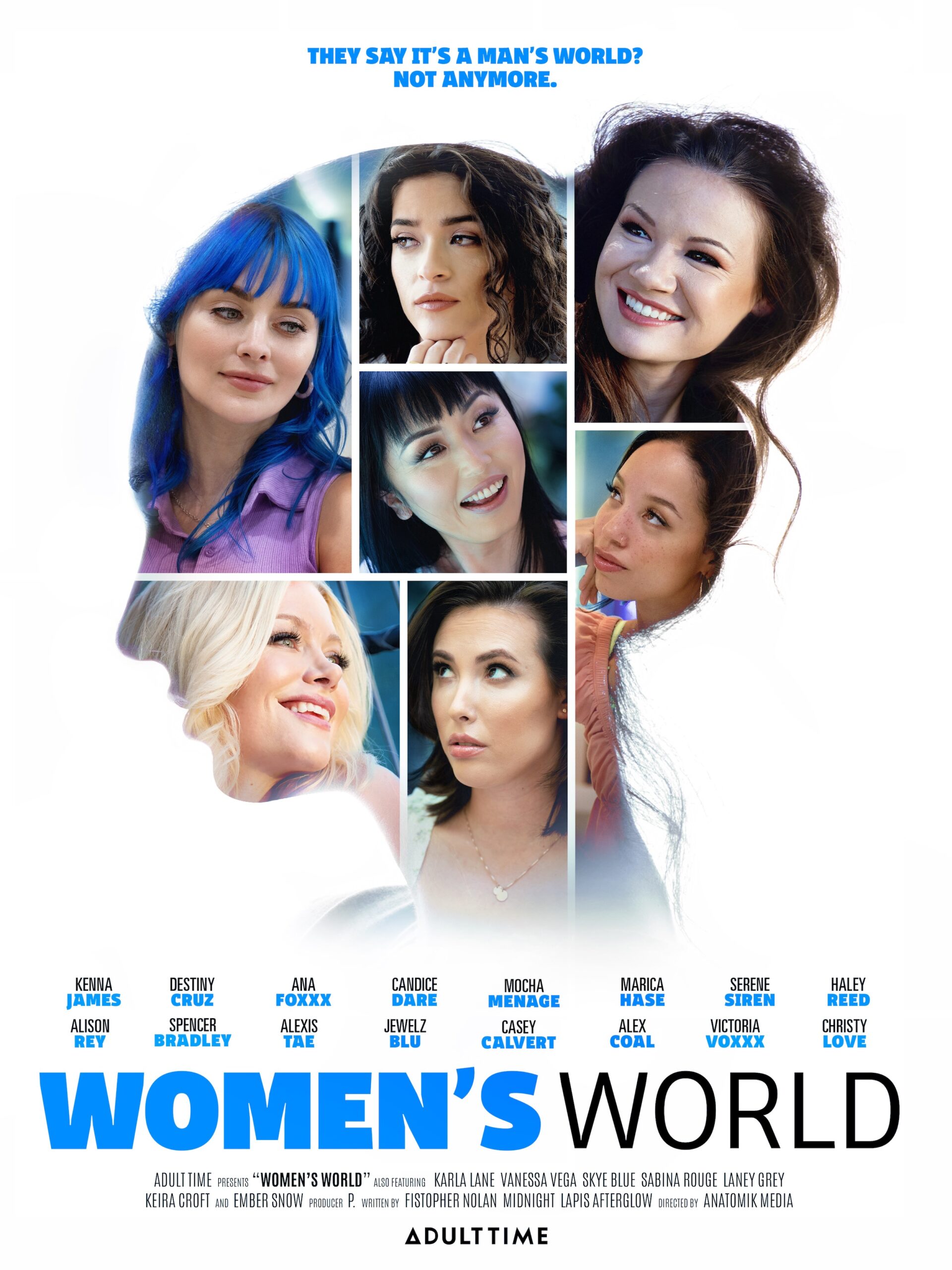 Get Marica on your set by contacting Mark Spiegler at [email protected] or 818.326.5403. Book her for feature dancing through A-List alistfeatures.com and Centerfolds Strips centerfoldstrips.com.

To interview Marica Hase for your site, publication, or show, contact Erika Icon of The Rub PR at [email protected].