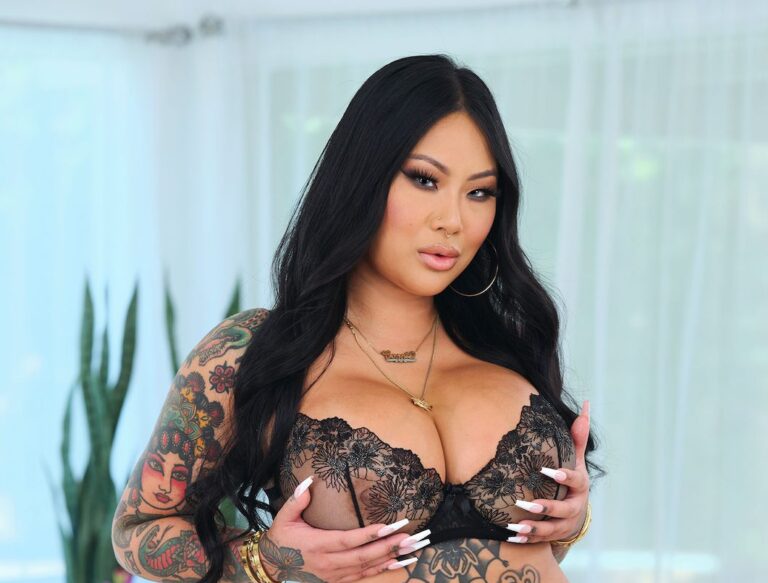 “Working with Darkko was on my bucket list even before I got in the industry. He’s a legend and only shoots top talent. It’s an honor that he views me in that league. Make sure to check out the scene. Registered users can tell Darkko how much they enjoyed it by leaving comments on the Scene and Performer pages,” says Connie Perignon.