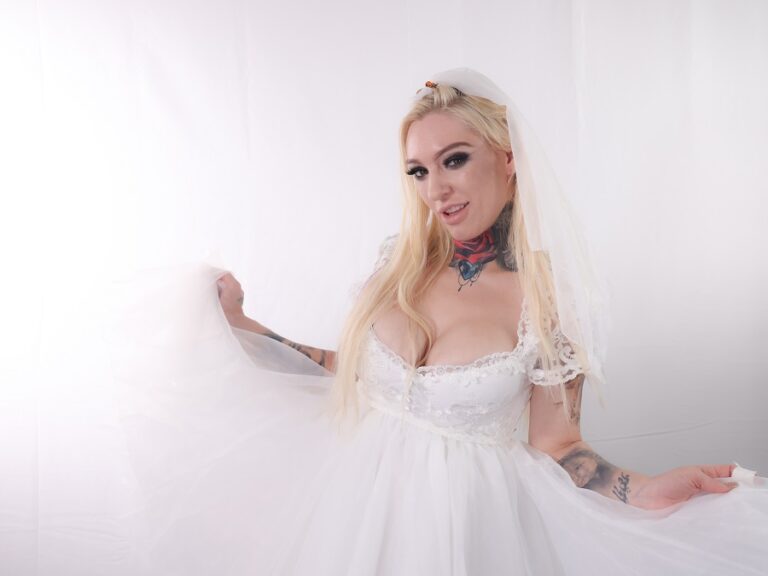 “Thank you XBIZ for this surprise nomination! You always hope to be selected as among the award nominees, but you never really expect it,” said Montana, who also serves as AltErotic’s Chief Brand Officer, Production Manager and in-house director.

“I have nothing but gratitude and appreciation for this industry, the people in it and the wonderful opportunities that it has brought to me, and I look forward to being a part of the XBIZ Awards Show in January!”