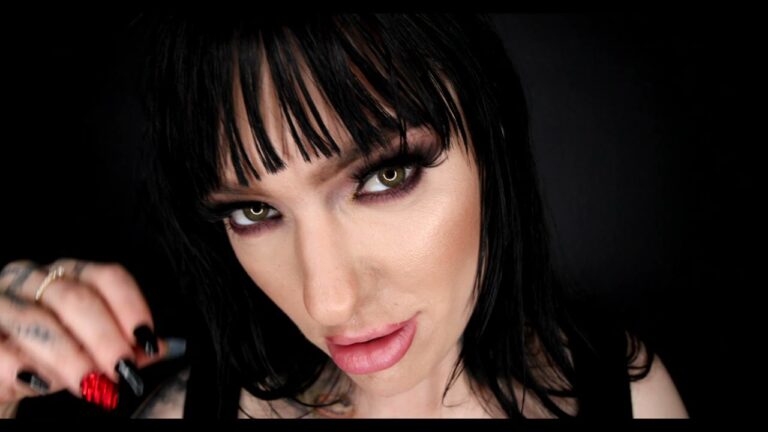 Share
Facebook Twitter LinkedIn Pinterest Email
(Los Angeles, CA / June 2, 2022) — Rising star Misha Montana is an honored 2022 AltPorn Award, aka AltStar Award, nominee in the category of ‘Best Female Performer of the Year’, in recognition of her knockout performances such as her signature Alt Erotic smash showcase, Inkedxxxploitation of Misha Montana.
The enigmatic onscreen phenom, who also serves as Alt Erotic’s Chief Brand Officer and Production Manager, is enjoying the wildest ride of her life as accolades continue to roll in for her reality-based drama that centers around the highs and lows of Montana’s past year, including a life-threatening stroke and red carpet engagement to the studio’s CEO/Creative Director and filmmaker Ivan at 2021’s AltPorn Awards.
“Words can’t describe how grateful, honored and excited I am to be nominated for Best Female Performer of the Year; I am in shock and deeply humbled and thankful for this nomination,” said Montana. “It means the world to me, and I am so incredibly thankful to AltStar Magazine for recognizing how much love, pain and pleasure went into InkedXXXploitation. It was truly a labor of love for everyone involved, and to see it nominated for every major award is a humbling, wonderful experience.

“Thank you to Ivan and everyone at AltErotic and to AltStar for these amazing nominations and to my wonderful fans thank you so much for believing in me and voting for me and all the projects I was involved in last year.”

Montana is also a 2022 AVN Award nominee for Best Blowbang Scene for Inkedxxxploitation, which also earned nods for Best Directing – Non-Narrative Production for Ivan and Best Star Showcase, and Best Supporting Actress for Ink Motel 3, as well as an XBIZ Award nominee for Best Sex Scene – Performer Showcase and Performer Showcase of the Year for Inkedxxxploitation.
Fan voting for AltPorn/AltStar nominees is now underway at AltPorn.net.
Find and follow her at MishaMontana.com, @TheMishaMontana (Twitter) and @TheMishaMontana. (Instagram).
Visit AltErotic.com and follow on Twitter @alterotic and Instagram @alt.erotic. 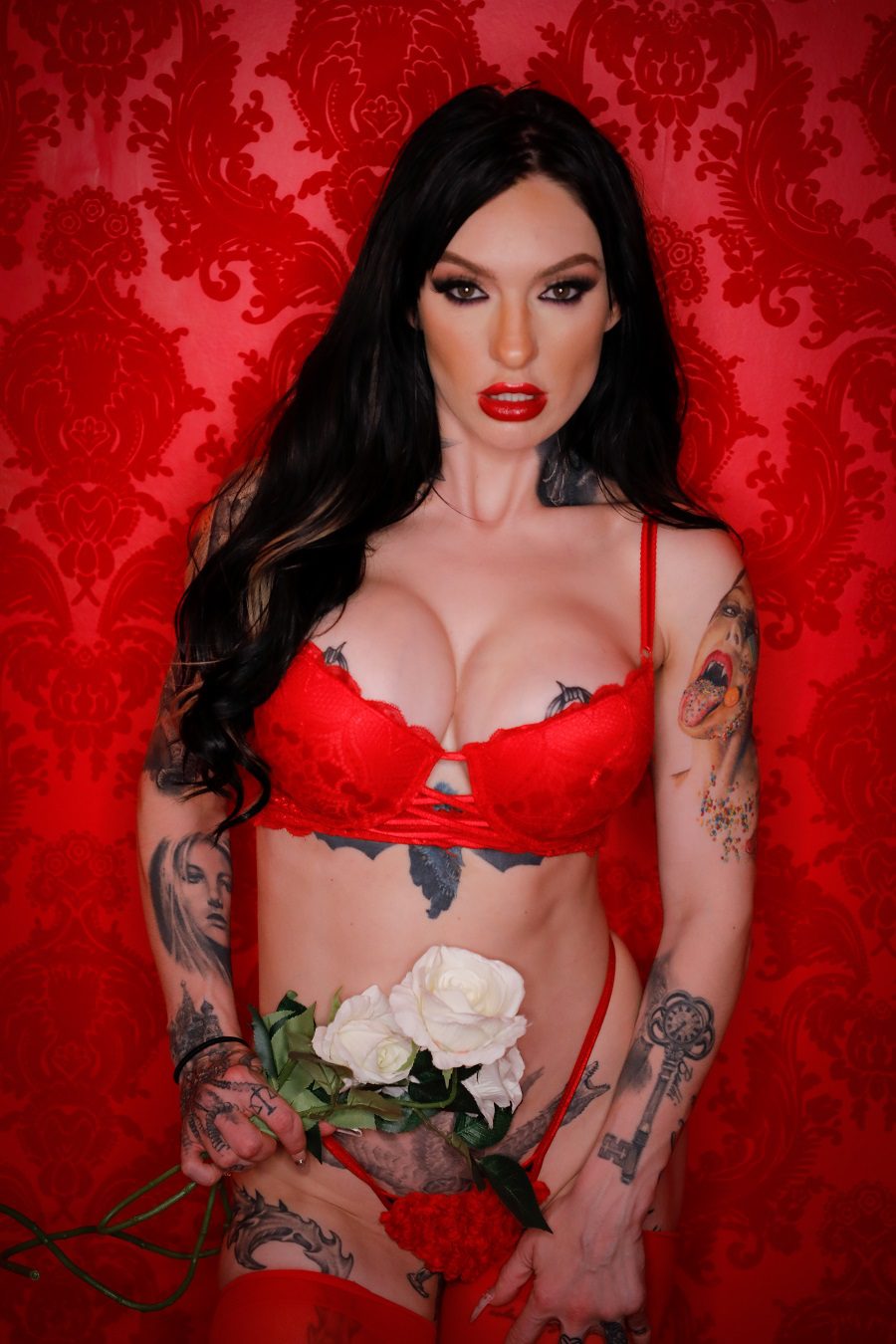 ABOUT MISHA MONTANA:
Raven-haired, busty Russian Alt Model, newly-minted AltErotic Director, Chief Brand Officer and Production Manager Misha Montana (aka Xeno Kitty) is one of the most prolific women working in the adult industry.
From getting a Xenomorph face-hugger alien pussy tattoo on camera, making headlines for having a stroke, heart surgery and getting engaged (to Alt Erotic CEO/Creative Director Ivan) live on the red carpet during the AltPorn Awards (and documenting it all for her award-nominated film Inkedxxxploitation of Misha Montana), the star is already making history as a creative artist on the rise.
She has also collaborated with skateboard company H-Street for a high-performance limited-edition deck, Marcelle Johnson Liberty, and she has also been honored with her very own custom-branded ‘Xeno Kitty’ Fleshlight Pro male stroker. To learn more about Misha Montana, follow her on Twitter @themishamontana.
# # #
Press and media contact:
Brian S. Gross | BSG PR | 818.340.4422 | brian@bsgpr.com | @bsgpr
2022 AltPorn Award adult industry Alt Model AltErotic Director Brian S. Gross bsgpr.com Misha Montana Russian Alt Model Xeno Kitty
Share. Facebook Twitter Pinterest LinkedIn Tumblr Email
Previous ArticleGoAskAlex Scores SuicideGirls Photo Set of the Day with ‘Daydreaming’
Next Article 7 reasons why sex gets better with time in a long-term relationship