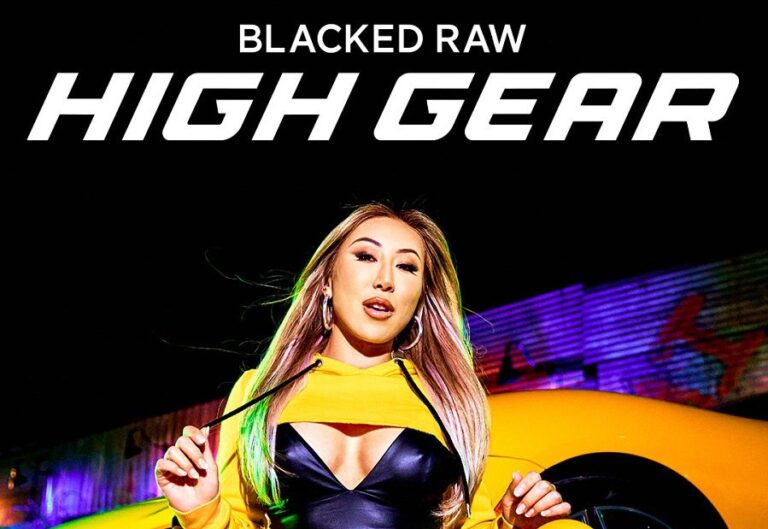 Share
Facebook Twitter LinkedIn Pinterest Email
(Los Angeles, CA / November 30, 2022) — Up & comer Nicole Doshi is proud to announce that she has been nominated for her first-ever XBIZ Awards – four of them, to be exact – for outstanding onscreen achievements in adult film this year.
The Chinese beauty, who is busting out in the industry as one of its brightest stars after launching her career in 2021, is up for Best New Performer, Best Sex Scene – Career-First Performance for Tushy scene “Spice 1” with Mick Blue, and Best Sex Scene – Vignette for Blacked Raw’s all-star scene “High Gear”, and Deeper’s “Up to and Including Her Limits 2”.
“I am so grateful and blessed to receive my first XBIZ nominations after such a short time in this business, and to the amazing people who have helped make my dream a reality – the team at Motley Models, my co-stars and directors who have been so helpful in teaching me everything I need to know on-set while I was still brand-new and learning, the fans that support my work and, of course, XBIZ for considering me as a nominee! Thank you from the bottom of my heart.”
Doshi has been keeping busy in the months since she set foot on her very first film shoot; in addition to her nominated work for Vixen Media Group studios Deeper, Blacked Raw and Tushy, as well as Slayed, the petite dynamo has also starred in scenes for Adult Time, TeamSkeet, Brazzers, Cherry Pimps, Jules Jordan Video, Evil Angel and Kink.com.
Nicole Doshi is available for booking through Motley Models. Find her Model Page here.