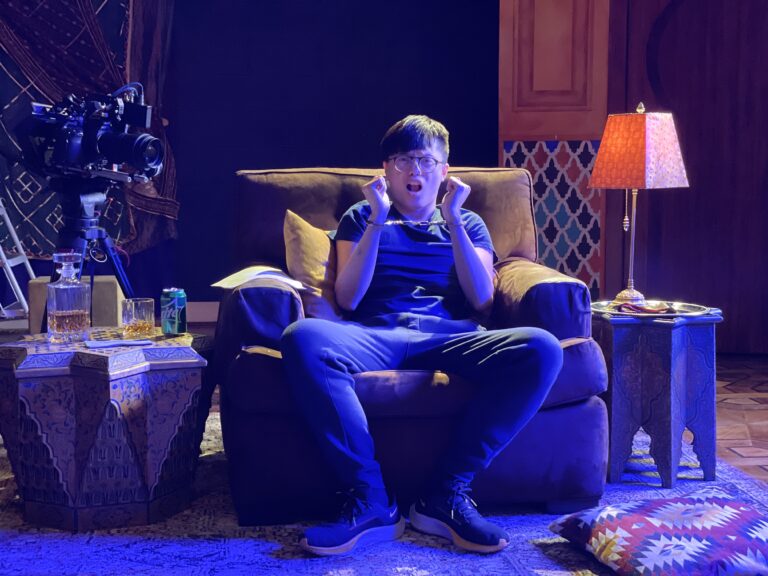 (Hollywood, CA) Multi-nominated Taiwanese-born Delphine Films director Bloomer Yang is becoming known for his OnlyFans, in which he brings sexiness and comedy and lets you go private with his alter ego, Oliver Wong.

Subscribe now to Oliver’s OnlyFans onlyfans.com/oliverwongcomedy. It will be the best $7.99 you’ve spent in a while. 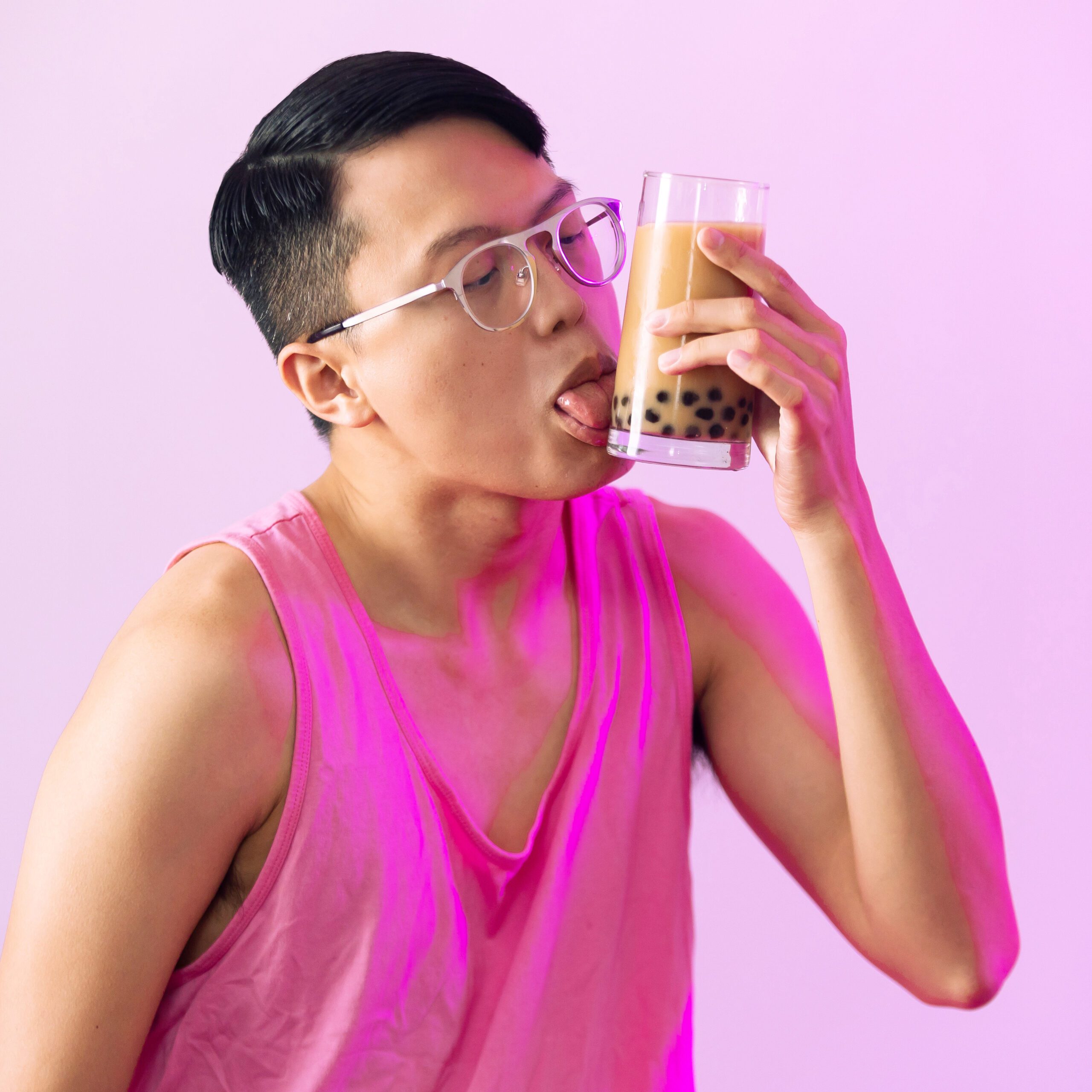 Keep up with all of Bloomer Yang/Oliver Wong’s adventures as an adult director and up-and-coming comedian by following him on Twitter @theoliverwong, Instagram @oliverwongcomedy, and TikTok @oliverwongcomedy. Follow his podcast on Instagram at @getimtimatepodcast. Subscribe to his YouTube channel youtube.com/channel/UClr50JY0yzhYuc5bz5YUSSQ to see his comedy, podcast videos, and learn more about his exciting life. Join his OnlyFans for entertainment and to get off at

onlyfans.com/oliverwongcomedy. And get all his links in one place at linktr.ee/oliverwong.