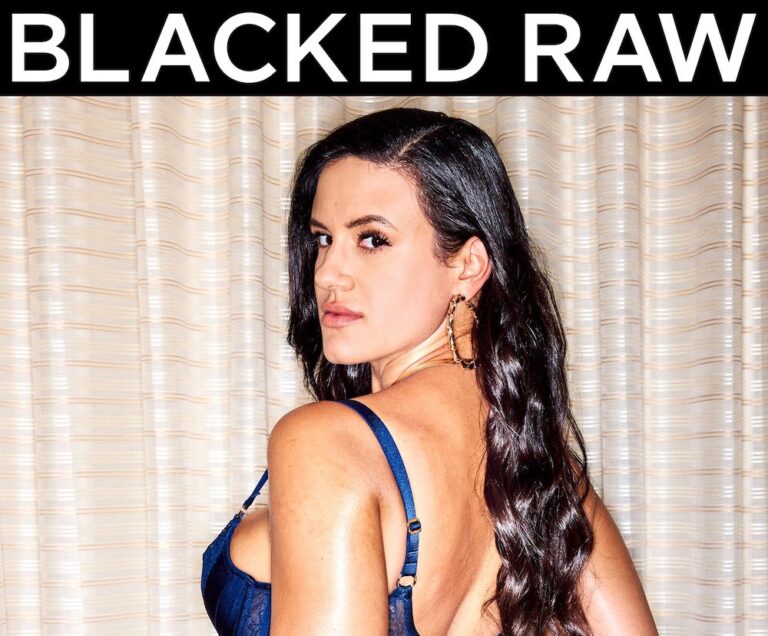 Share
Facebook Twitter LinkedIn Pinterest Email
(San Francisco, CA) Kinky Mommy Dom and Strap-on Boss Penny Barber has made her long-awaited Vixen Media Group (VMG) on one of their most popular and real-life sites, Black Raw.
Blacked Raw’s “Suite After-Party” made its debut on Sunday, and it marks Penny Barber’s VMG debut. Penny is wearing a sexy white clubwear dress that hugs her curves that shows off her best assets while attending a party in a stunning penthouse with a killer view of Los Angeles. Her friend, Armani Black, joins her on the terrace to chat about the soiree and Jax Slayher. Then he saunters over to ask if they’re coming up to his suite after the party. They take the elevator up to the 10th floor, and the three proceed to walk hand in hand to his pad. Once inside, they enjoy discovering every inch of each other. Penny realizes she got more than she counted on, but Armani is there to lend and helping hand and other things.
“I’m so excited this scene is finally out, and my fans and their members can enjoy it! I enjoyed working with KGB, Armani, and Jax. I can’t wait to work with Blacked Raw and VMG again soon,” says Penny Barber.
Directed by KGB, “Suite After-Party” is available exclusively on Blacked Raw. Watch the trailer and see why the scene has a well-deserved perfect 10 rating at blackedraw.com/videos/suite-after-party.
Not a member? Now is the time to join with their Birthday Sale, offering 50 to 85% discounts, depending on your chosen plan and access. Click the green “Save Now” button on the same page as Penny’s Blacked Raw scene.
To get Penny on your set, email her at miss.penny.barber@gmail.com with the scene type, what’s entailed, and rate of pay. She’s independent, so there are no booking fees.
Interview Penny Barber for your site, show, or publication by contacting Erika Icon of The Rub PR at erika@therubpr.com.
ABOUT PENNY BARBER
Entrepreneur Penny Barber (AKA Penelope Barber) is a woman who wears many hats from producer/director to performer to storyteller/filmmaker to author and beyond. She’s known for playing the busty, glasses-wearing Taboo MILF who likes to sling verbal humiliation and Kinky Mommy Dom. 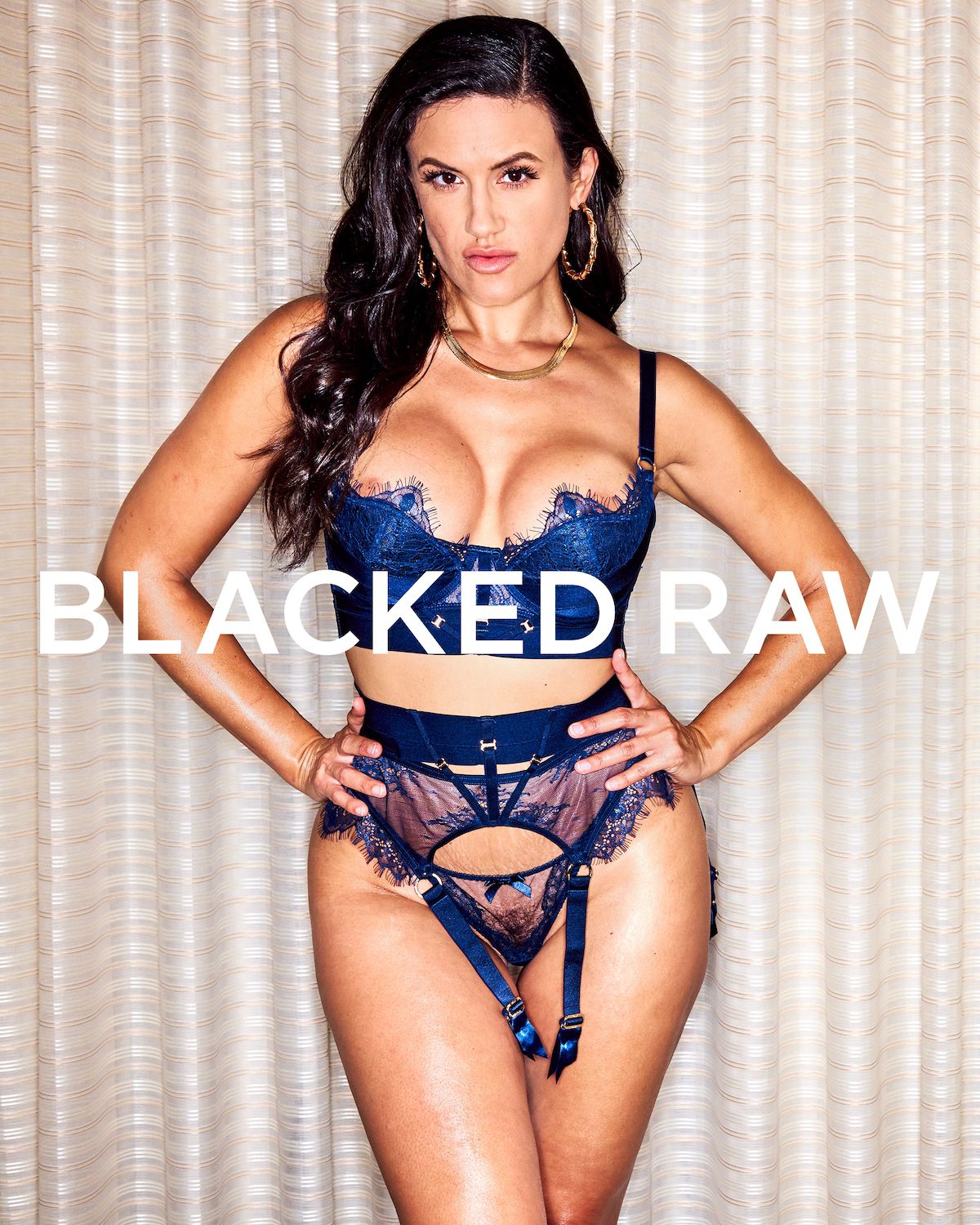 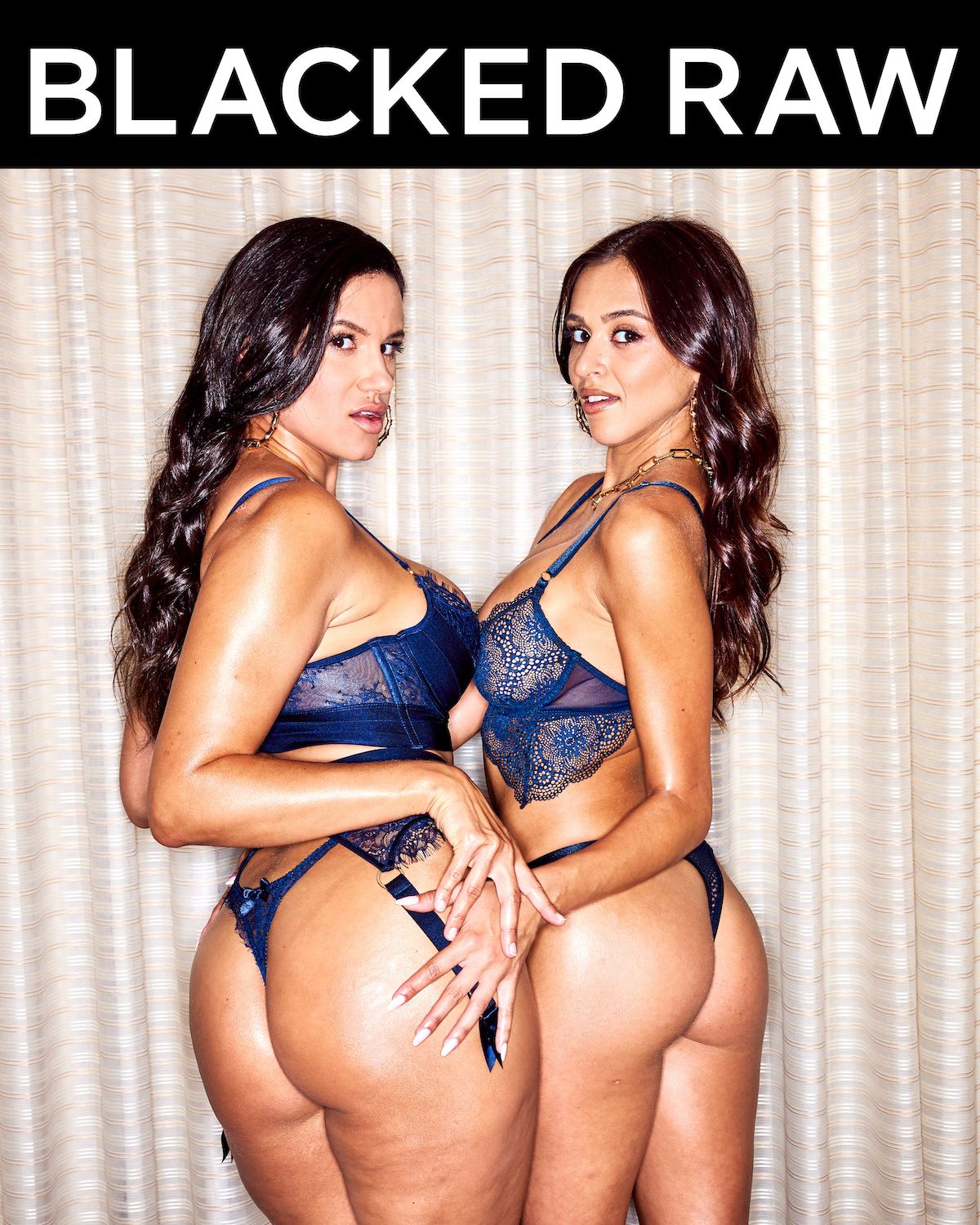 Stay in the know about everything in her world by following her Twitter at @pamperedpenny and Instagram @PennyBarberMILF. Support her art by subscribing to her official site tabooview.com, buying her clips at Clips4Sale clips4sale.com/studio/18369/miss-penny-barber and clips4sale.com/studio/11315/pampered-penny and ManyVids manyvids.com/Profile/147843/Penny-Barber/Store/Videos, as well as subscribing to her OnlyFans at onlyfans.com/pamperedpenny. “Like” her Pornhub videos pornhub.com/pornstar/penny-barber. Check out her mainstream and Indie projects at pennybarberfilms.com.
after party Armani Black Birthday Sale clubhouse debut Jax Slayher KGB Penny Barber penthouse rating scene trailer Vixen Media Group VMG
Share. Facebook Twitter Pinterest LinkedIn Tumblr Email
Previous ArticleTheodora Day to Host #WorldVeganDay Livestream on TikTok Tuesday
Next Article Jerk Buddies Shares the Wealth in “Hey Man, Can I Try Your Fleshlight?”