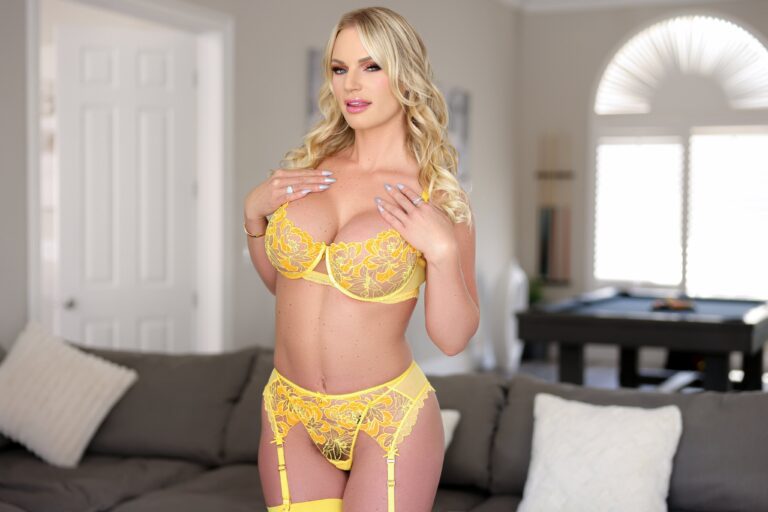 In MILFED’s “Mothers-In-Law 2 Episode 1,” Mike (Ricky Spanish) is leaving for school when he runs into his stepmother Lisa (Rachael). Lisa hints that she’s sleeping with his brother and wonders if both brothers possess the same prowess in bed. Mike decides to satisfy her curiosity and show her. See the member-exclusive scene at milfed.com/scene/4651661/mothers-in-law-2-episode-1.

Bang Bros’ “There is a Rip in Your Pants” opens with Rachael stretching. Her son’s friend, Johnny the Kid, comes over and spies her yoga pants have a huge rip in the middle, which gives him a boner and blue balls. Rachael comes to his aid with a BJ and a good hard fucking. Peep the trailer and scene at bangbros.com/video3410531/there-is-a-rip-in-your-pants.

Rachael Cavalli is available exclusively through OC Modeling. Get her on your set by contacting Sandra at 818.298.6939 or Sandra@ocmodeling.com, Anthony at 818.428.0978 or Anthony@ocmodeling.com, or Eric at 818.854.5175 or eric@ocmodeling.com. View her stunning agency photos at ocmodeling.com/model/rachael-cavalli.

To interview Rachael for your site, publication, or show, contact Erika Icon of The Rub PR at erika@therubpr.com. 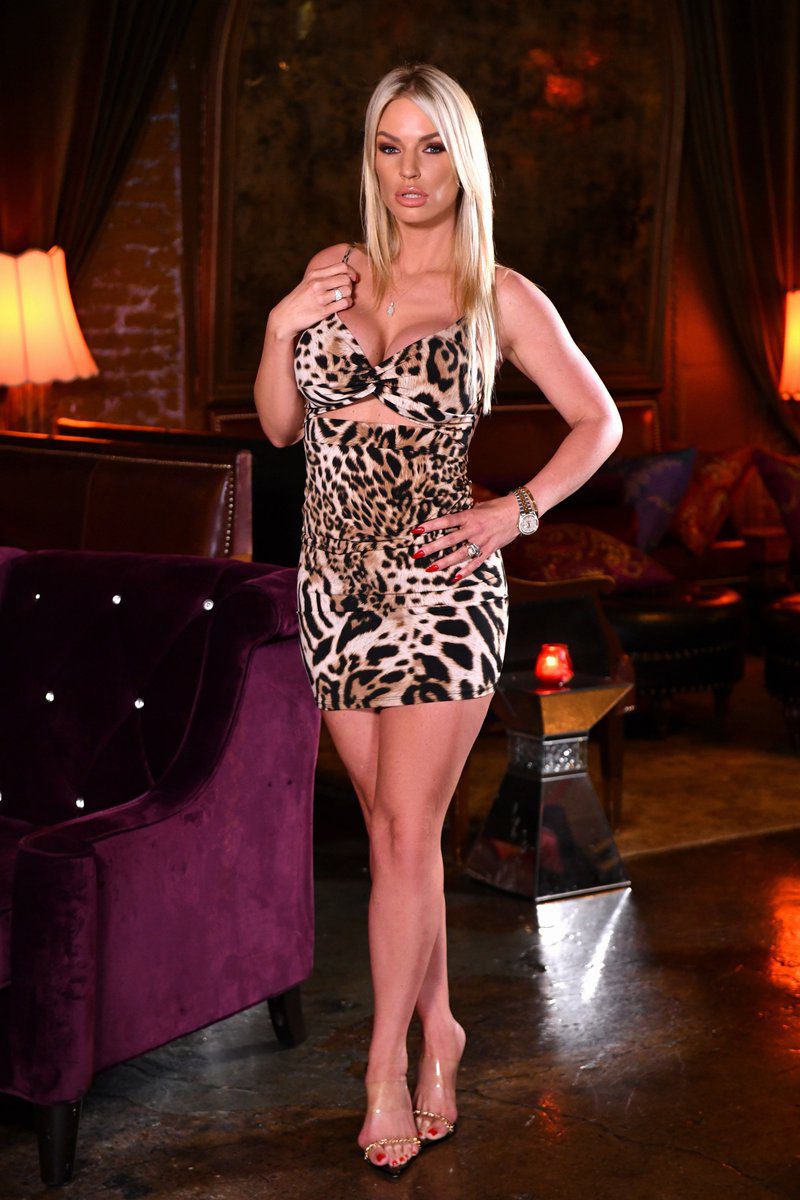