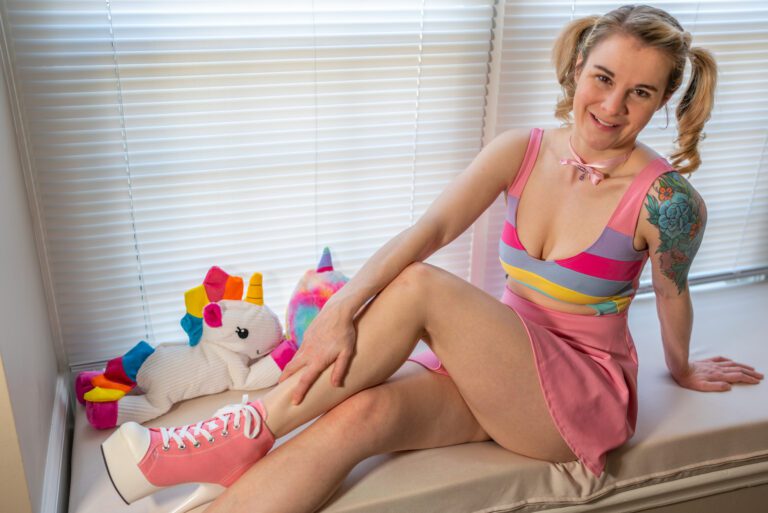 “This is one of the best gangbangs that I filmed, and it’s only available to members of my site. I reveled in every second of it and the fact it took place in a bar—it’s professionally shot, but I never want to lose the realism aspect of my scenes. I hope my members enjoy it as much as I did filming it,” says Ray Ray.

To interview Ray Ray for your site, publication, or show, contact Erika Icon of The Rub PR at [email protected].