Ray Ray Rolls Out 1st of Her All-Star Scenes 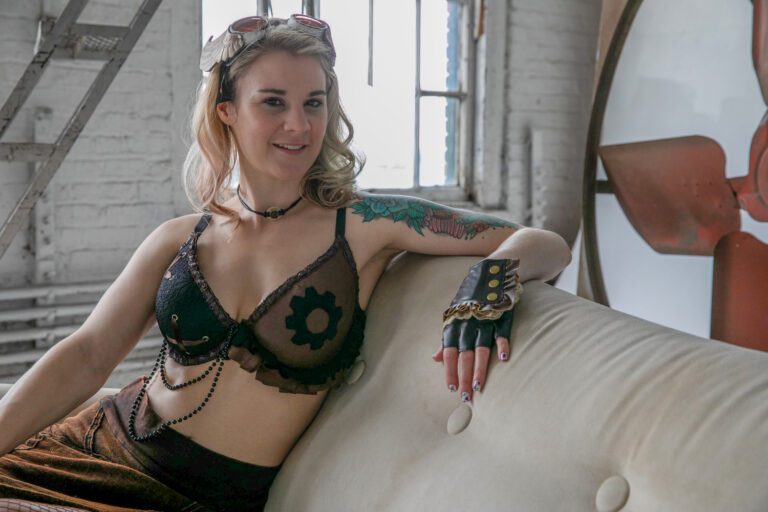 Early this Summer, Ray Ray headed to the West Coast to film paid content shoots with some of the biggest stars in adult, including Lauren Phillips, Tori Easton, Tony Sting, Rory Knox, and Sky Blue. She’s released the first of those scenes with awards-winning male talent Rome Major that are exclusive to her official website rayrayxxx.com. “When In Rome: Part 1” rayrayxxx.com/video/when-in-rome- and “when in Rome: Part 2” rayrayxxx.com/video/when-in-rome–part-2. Part 1 sets the mood with Ray Ray and Rome getting to know each other much more intimately in a hot tub, both pleasing each other orally and start to fuck each other. Part 2 picks up where the first scene left off and the two fuck each other in every position possible. Total running time for both scenes is a little over 33 minutes.

“Although I shoot a lot of amateur content, I also wanted to offer my members something higher end with bigger names. I had a great time shooting these scenes and my members will definitely enjoy it. Plus, I got to shoot my first bi and trans scenes, which my fans have been asking for,” says Ray Ray.

To interview Ray Ray for your site, publication, or show, contact Erika Icon of The Rub PR at erika@therubpr.com. 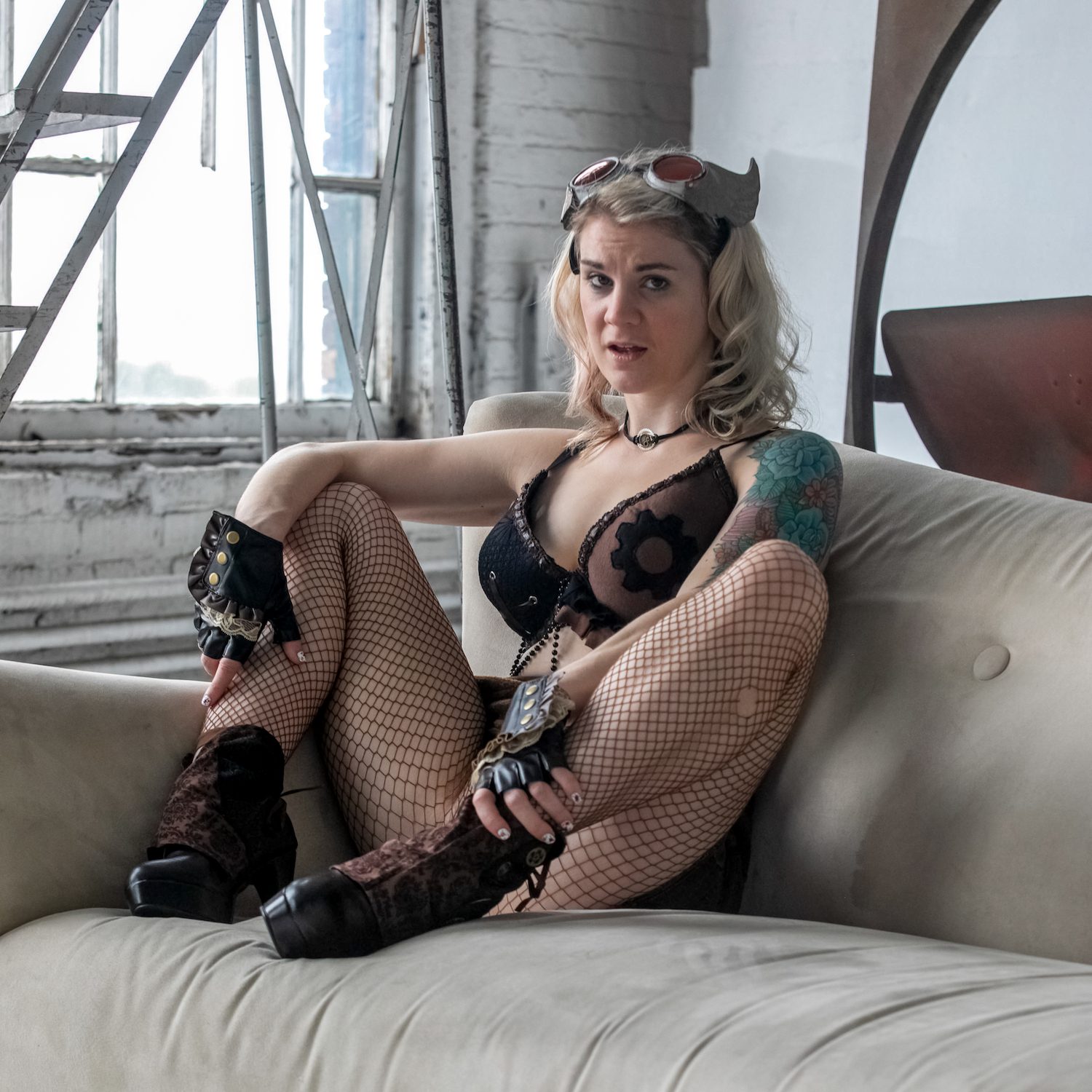