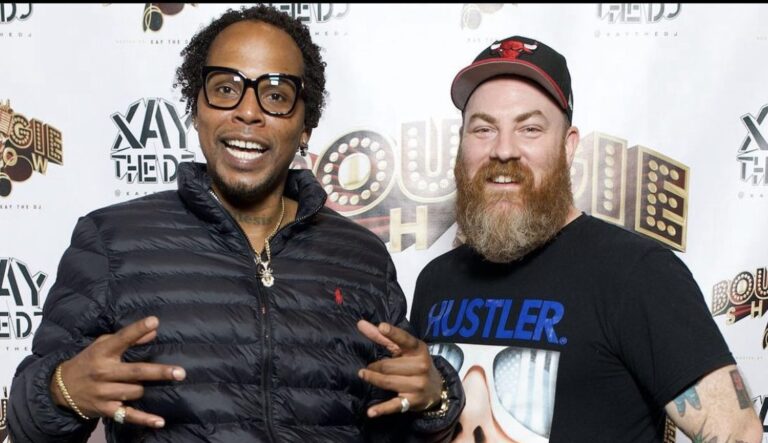 The AltPorn Awards has an in-person ceremony at Bordner’s in Hollywood on Saturday night. ALT adult stars and creators were in full force on the red carpet and attending the awards show. The biggest awards were presented at the end of the night, including Best Feature Video. Ricky’s film, “The Bargain,” starring Tommy Pistol and Ashley Lane won, snagging Ricky his first AltPorn Awards win. Alexxx Moon, who did makeup and special effects for the film, accepted Ricky’s trophy for him and thanked the AltPorn Awards and the fans for making it happen.

Look for a complete list of the night’s big winners to be posted soon to altporn.net/news/category/features/awards.

”We had some stiff competition, and I was shocked we won, but also happy that Alexxx was there to accept for me. The movie was fun to film, and I was glad we could help the Sidewalk Project with the money we raised, and AdultTime donated. I want to thank the AltPorn Awards voters and the fans for the win,” says Ricky Greenwood. 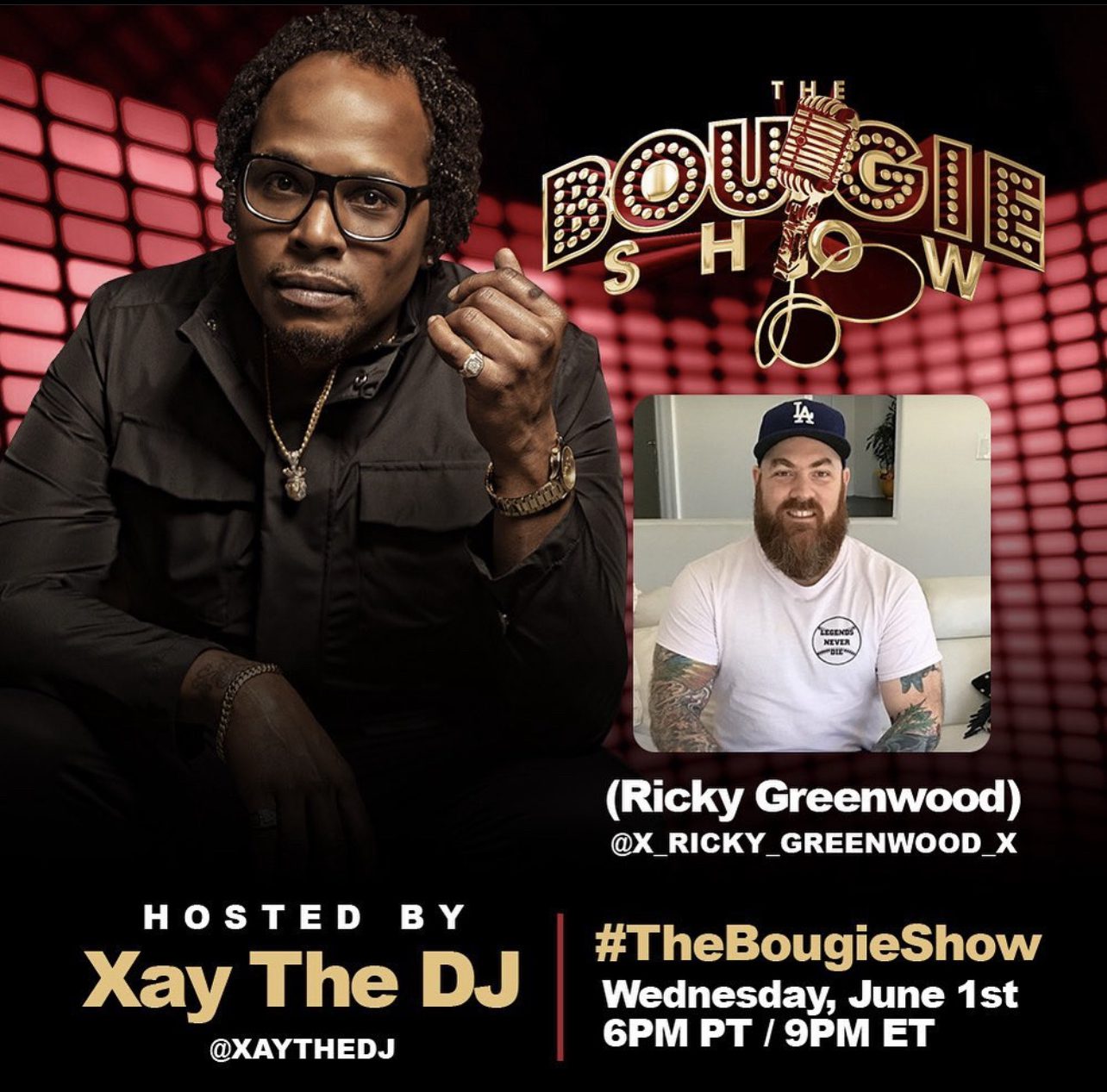 Fans and industry should also check out Ricky Greenwood’s The Bougie Show interview that was done live during EXXXOTICA Chicago. Wearing a Hustler tee and a Bulls baseball cap, Ricky and host Xay the DJ talk about him making the leap from mainstream to adult, directing the trifecta of lesbian, trans, and gay scenes, how shooting gay scenes doesn’t faze him, what he wants his legacy in adult films to be, and his advice to new talents. They also discuss his upcoming films at the time, Grinders and Sally Mae 2: The Revenge of the Twin Dragon. Watch the interview on YouTube youtube.com/watch?v=zmeZaQ5t02w or listen on Apple Podcasts, Listen Notes, Radio Republic, and other podcast platforms.

To interview Ricky Greenwood for your site, publication, or show, contact Erika Icon of The Rub PR at [email protected].

The multi-award-winning director and writer is known for his story-driven feature films, like Confessions of a Sinful Nun 2: The Rise of Sister Mona, Terror Camp, Talk Derby to Me, and Killer on the Loose. Over the past three years, he’s become known as a multi-faceted director that works in the straight, gay, trans, and lesbian realms, and has worked with top-shelf studios like Sweetheart Video, TransSensual, Icon Male, Marc Dorcel, Adult Time, AllHerLuv, and MissaX. Ricky has won multiple XBIZ Awards for All-Girl Movie of the Year, Best Editing, and Director of the Year — Trans three times, Director of the Year from the AVN Awards and Best Lesbian Movie or Limited Series, Best Girl/Girl Release from the Urban X Awards, Best Ruining Xmas for Adult Time’s The Bargain from the Bazowie Awards, and Best All-Girl Release Editor’s Choice and Best Feature Production Fans’ Choice from the NightMoves Awards, and “The Bargain” snagged him Best AltPorn Feature Video from the AltPorn Awards and Best Ruining Christmas from the Bazowie! Awards. He’s also received over 300 award nominations for his directing, scenes, art direction, screenplays, cinematography, and editing in all the genres he works in from AVN, XBIZ, TEAs, Fleshbot, NightMoves, XCritic, Urban X, XRCOs, and Inked Awards. In 2021, Ricky was interviewed by Hustler in a piece that captures the iconic director in his element, and again in 2022 in a piece that mixes horror and adult content.