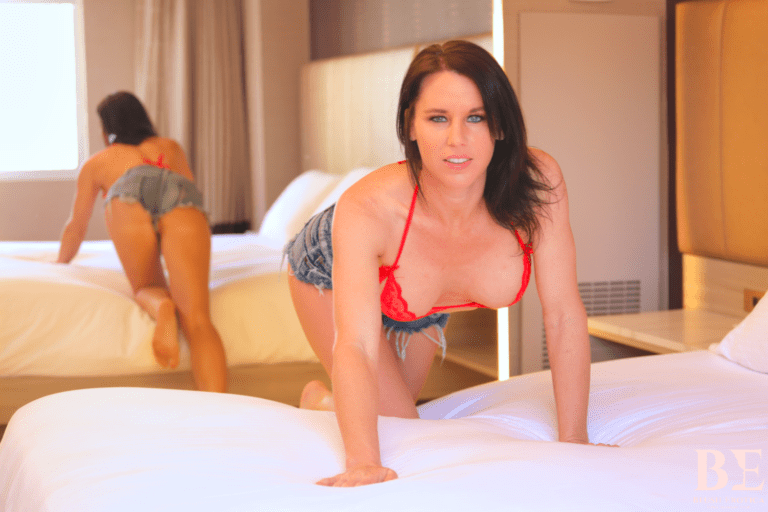 “It’s rare I get into specifics about scenes but the face sitting portion of this one was shockingly great,” said The Sinematographer. “Chris really nailed it and Riley really got into it. This was my first time working with Riley and she’s a great actress.”

Scene Summary: When Riley and Chris met she knew he had the wrong idea about her. She could tell by his sweet smile and meek behavior that he thought she was inexperienced and sweet. Riley enjoyed watching him on his best behavior while subtly trying to seduce her. Once their clothes came off, so did Riley’s facade.