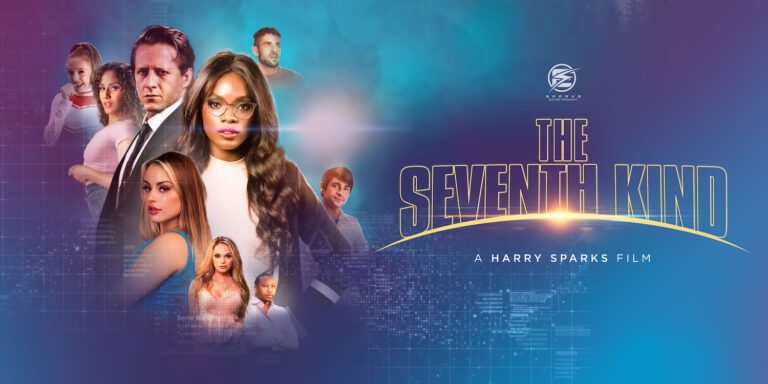 (Hollywood, CA) Sparks Entertainment sparks-entertainment.com, one of the most talked-about cosplay and original content sites, has a new four-part sci-fi flick, The Seventh Kind, in time for awards consideration.

Inspired by classic films like “Close Encounters of the Third Kind” and “War of the Worlds,” “The Seventh Kind” has an all-star cast that combines truly frightening alien elements, a script with a twist that keeps you guessing, and of course, hot sex. After investigative journalist Ana Foxxx’s husband, Dante Colle, disappears, she looks into several recent claims of alien encounters. An old friend, Anna Claire Clouds, helps her do some digging and uncovers a huge conspiracy, including alien pregnancies being prevalent in UFO encounters and how those children are The Seventh Kind. Ana’s search for the truth leads her to an unexpected and terrifying discovery.

“I’ve always been inspired by movies like Close Encounters of the Third Kind and War of the Worlds. So, I wanted to tell a UFO story, but I wanted it to be original, not a parody. And ‘The Seventh Kind’ is just that. I had an incredible cast and crew working on this film, so I made sure it was edited and ready to go to be considered for awards season,” says Harry Sparks, award-winning writer, director, and owner of Sparks Entertainment.

To interview Harry Sparks or the feature’s stars, contact Erika Icon of The Rub PR at [email protected]. 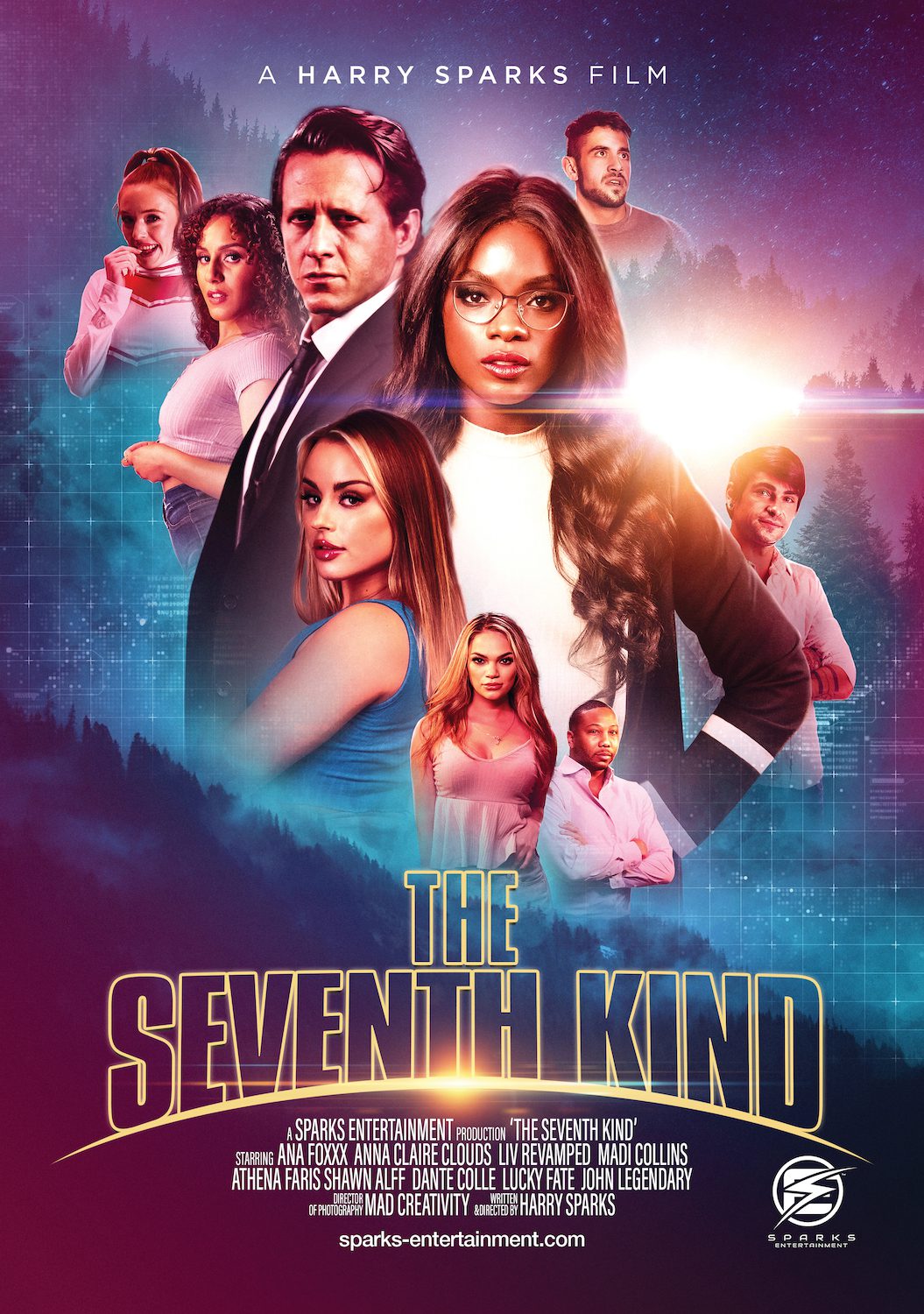 In 2012, Sparks made his debut in adult producing, directing, and editing AMK Empire’s coming of age sex comedy/drama, “Revenge of the Petites.” The film won a Gold Kush Award for Feature Film and multiple XBIZ Awards, including Best Cinematography and Best Actress in All-Girl Feature, plus garnered numerous AVN, XBIZ, Venus Awards, XRCOs, Urban X, and Humboldt International/420 Awards noms. His 2013 feature film “The Vampire Mistress,” that blended adult and horror, won Dani Daniels the XBIZ Award for Best Actress in an All-Girl Release and scored eleven 2014 XBIZ Awards and four AVN Awards noms. In 2016, “Beauty & the Beast XXX,” based on the French fairy tale “La Belle et La Bête,” was one of Sparks’ most successful titles, featured an all-star cast, won a NightMoves Award for Best Parody – Editor’s Choice, and was nommed for nine XBIZ Awards and seven AVN Awards.