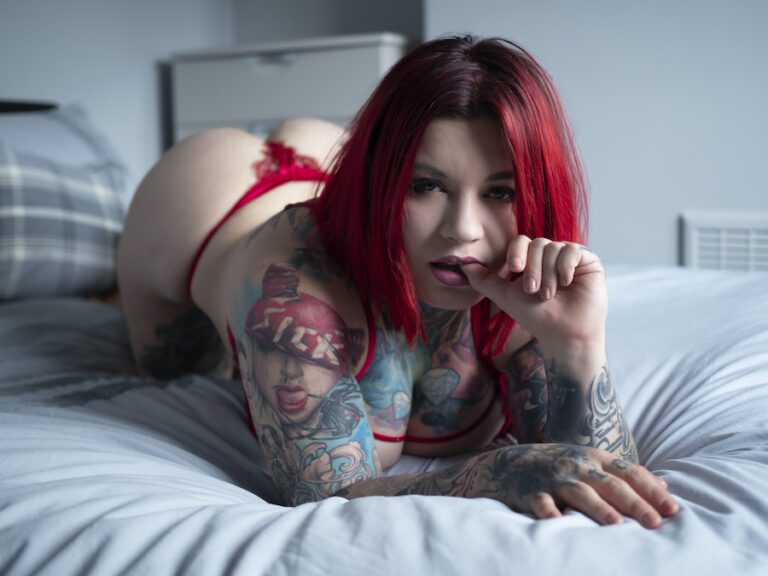 (Barcelona, Spain) Eastern European tatted, busty, red-haired vixen, content creator, fetish model, adult star, and entrepreneur Sabien DeMonia is the latest producer to have her own Adult Time Channel. The new self-titled kink channel will be loved by her legion of fans and lovers of big tits and tattoos.

“I’m very happy about my new Adult Time Channel and to be reaching a whole new audience and introducing them to a different site of my director and performer work. I can’t wait to showcase softer, scripted and funny content. If you’re not already a fan, you will be after watching my channel,” says Sabien DeMonia. 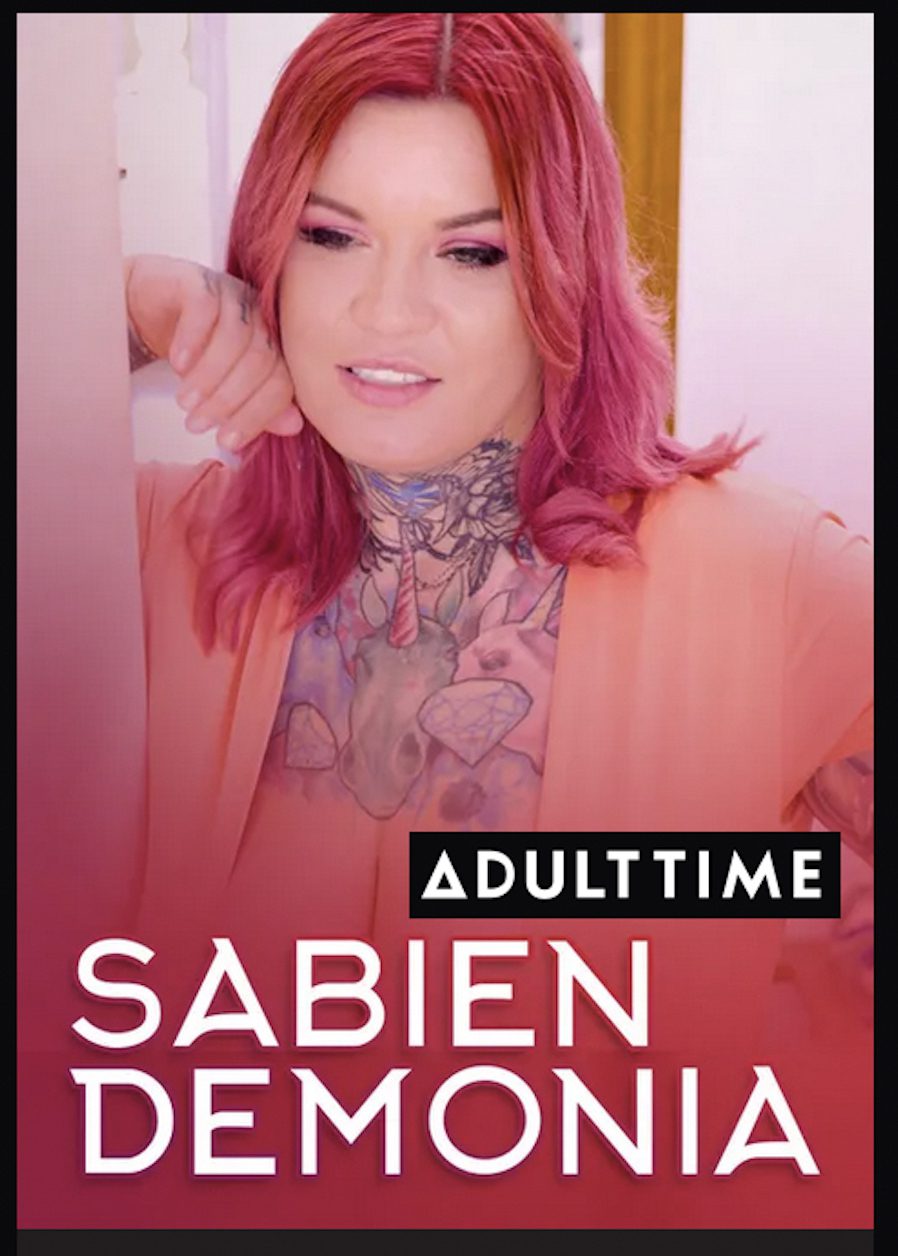