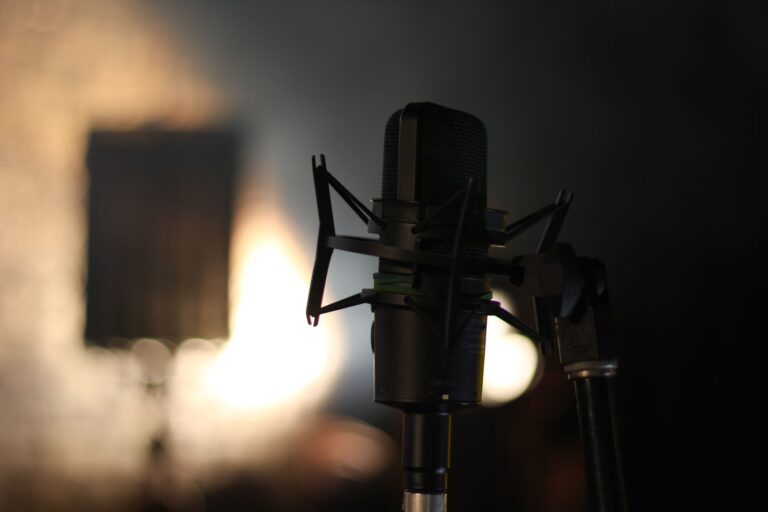 After 100 episodes, Peepshow Podcast, hosted by Jessie Sage and Dr. PJ Patella-Rey, is coming to an end.

In the final episode, Jessie & PJ reflected on the ups and downs of hosting the show since 2017. The hosts also announced the launch of a new project, Sex Industry Book Club, a podcast discussing books about the sex industry. The first episode will air on Sat, May 14, 2022.

Peepshow Podcast has been downloaded more than 90k times. An extraordinary community has grown around the show and it has been a source of news and conversation for major events like the passage of FOSTA/SESTA, the EARN IT Act and more.

“I am very proud of the episode that we did on how COVID impacted our community, and also the episode on banking discrimination and payment processing issues,” said Jessie Sage when asked about her favorite show. “I believe that both episodes humanize news stories and remind those outside of the industry that sex workers are real people whose lives are impacted by policies and world events. We also traveled to a lot of events, conventions, and protests and capture field recordings for the show, and we are proud of being able to archive sex work history in this way.”

“I feel like this podcast changed my life,” said Jessie, Co-Owner, Managing Editor, and Co-Host of Peepshow. “All of the things that happened along the way really shaped and radicalized me and have been tremendously life changing. I am not the same person I was when I started and I’m grateful for that journey. Thank you to all who have followed us on this journey, who supported our podcast, and who’s given us all of the love that you’ve given us.”

“I think it was really profound and transformative for me, as well,” said PJ Patella-Rey, Co-Owner, Managing Editor, and Co-Host of Peepshow. “And even if I don’t have a clear sense of exactly where I’m going, I do have a clear sense of where I’m coming from and how deeply that’s shaped my relationship with everything. I know whatever I’m going to be doing moving forward is still going to be deeply connected to this work and to what we have been doing together through Peepshow.”

Before wrapping up the show we were able to devote an entire episode to sex workers talking about Star Trek, which fed PJ’s Trekkie soul.

The episode, “Farewell Peepshow: Final Episode #100” can be streamed on Spotify, Apple Podcast, YouTube, TuneIn, Stitcher, and directly through the Peepshow Magazine website, where past interviews, essays and shows are still accessible but no new content will be posted.