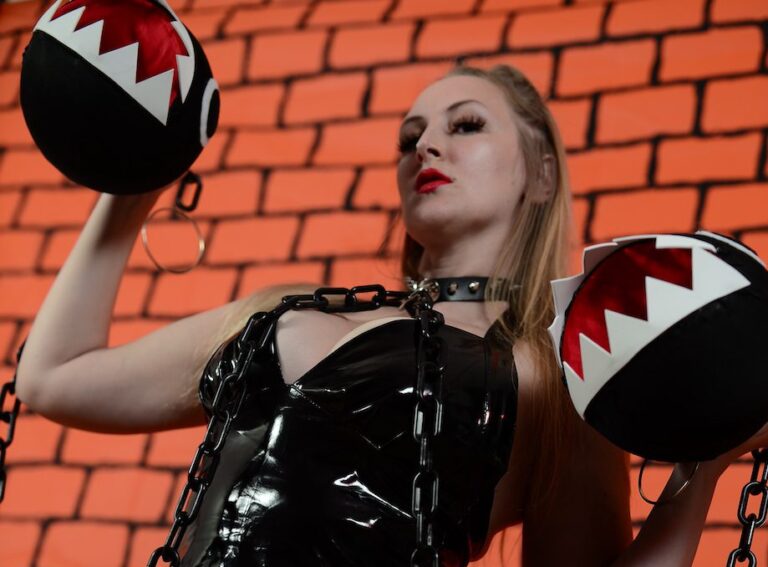 With hundreds of thousands of views and now 139k subscribers, Stephanie Eild’s EILDTV youtube.com/eildtv is one of the most popular channels on YouTube and has weekly updates. Despite following all the rules, YouTube has not only demonetized her but has also denied her the 100k plaque. Other channels that are far sexier have been awarded the same plaque.

To interview Stephanie Eild for your site, show, or publication, contact Erika Icon of The Rub PR at erika@therubpr.com. 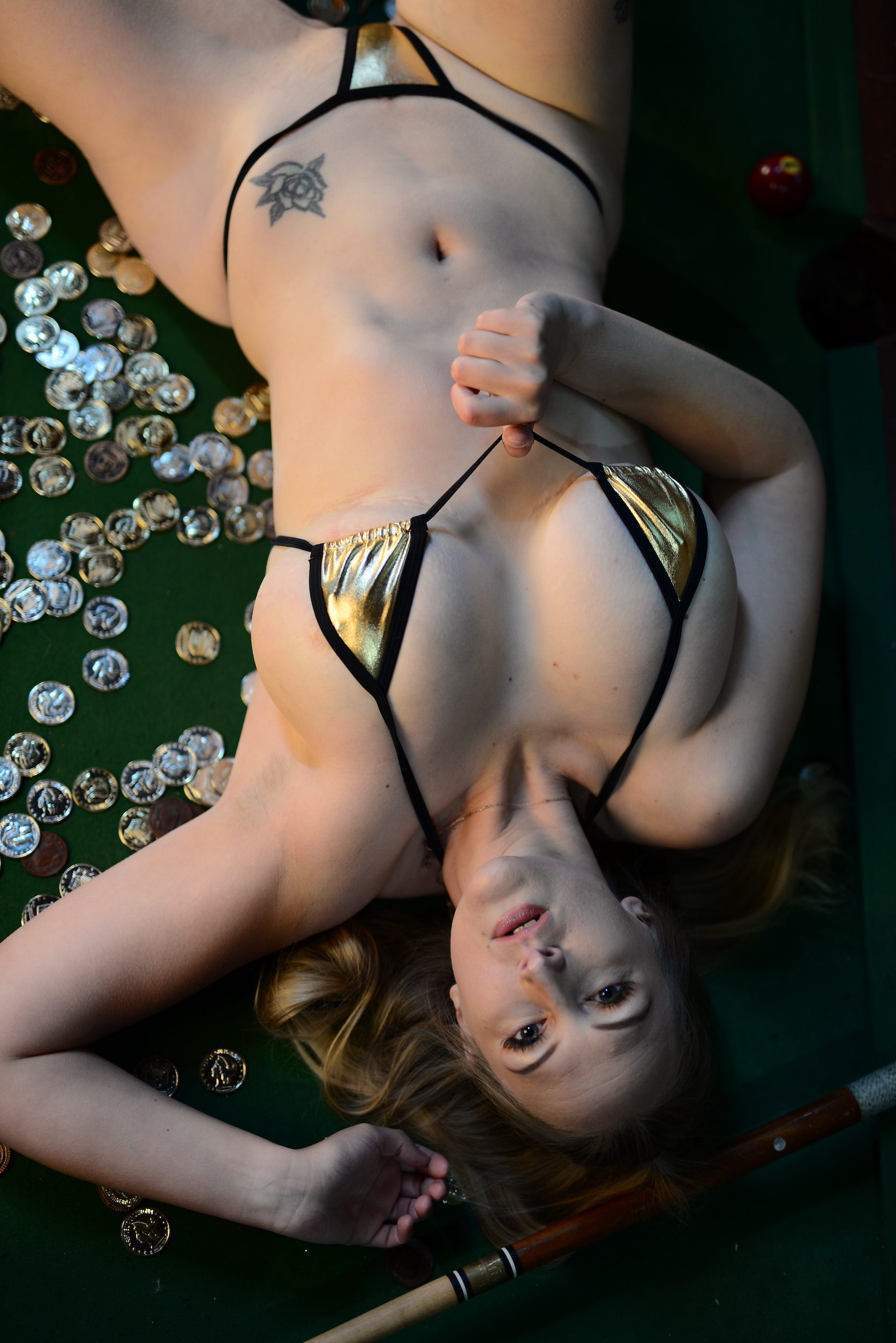 Stephanie always loved being naked, and a friend got her into modeling on sites like Model Mayhem—since then, her career has been on an upwards trajectory. Stepping into the roles of Zelda, Velma, Dr. Strange, Betty Rubble, Pikachu, and many more has led her to one of the top creators on Bentbox and ManyVids. Additionally, Stephanie has been published in a slew of international magazines, including Gothic Culture, Exclusiv, Jelly Baby, LVL23, GTM MAG, Cygus, and the cover of Elan Vital. She’s also been interviewed for the Daily Beast for her thoughts on Roe v Wade being overturned.

Keep up with everything in Stephanie’s incredible universe and follow her on Twitter, IG, and TikTok at @blondebunnytv, public @eildtv and premium Snap @pb77dessi11, and Reddit at reddit.com/user/princessdessi. Indulge in her official site and join her free fan club to connect with her at eildtv.com. Check out her highly entertaining videos on her YouTube Channel youtube.com/eildtv. Subscribe to her Premium OnlyFans onlyfans.com/stephanieeild for the best content and get a sneak peek by following her on her free account onlyfans.com/eildtv. For daily posts, two full videos a month, and other wicked content, subscribe to her Fansly fansly.com/eildtv. Join her Patreon patreon.com/stephanieeild for more cosplay, extended YouTube videos, and merch. Buy her clips a la carte at ManyVids manyvids.com/Profile/1003035826/blondebunnytv/Store/Videos and Bentbox bentbox.co/stephanieeild. Subscribe for free, like and enjoy her videos, and vote for her in contests on Pornhub pornhub.com/model/smolpinkpeach. And find all these links and more at beacons.ai/stephanieeild.