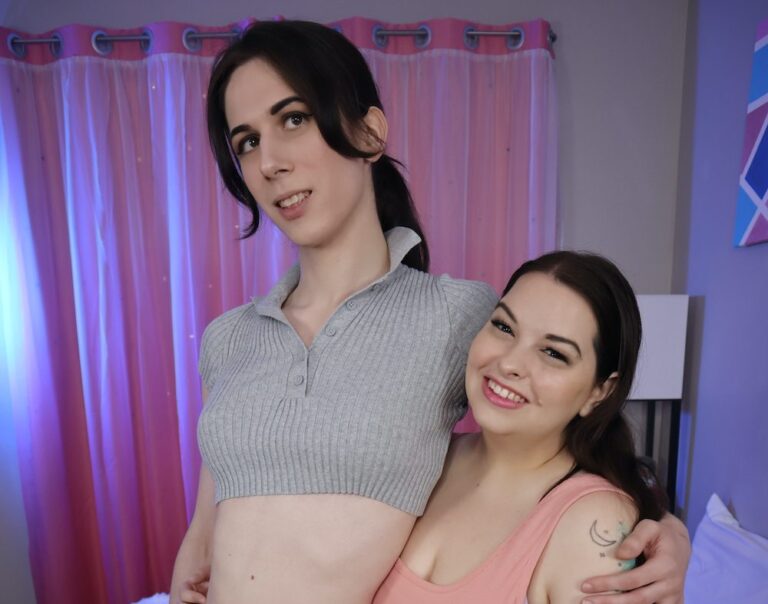 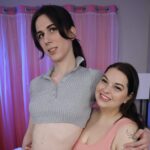 The TEAs take place in Hollywood, CA March 17-19, 2023. Winners will be announced on March 19 at the historic Avalon in Hollywood, CA. For more information and a full list of nominees, visit theTEAShow.com.