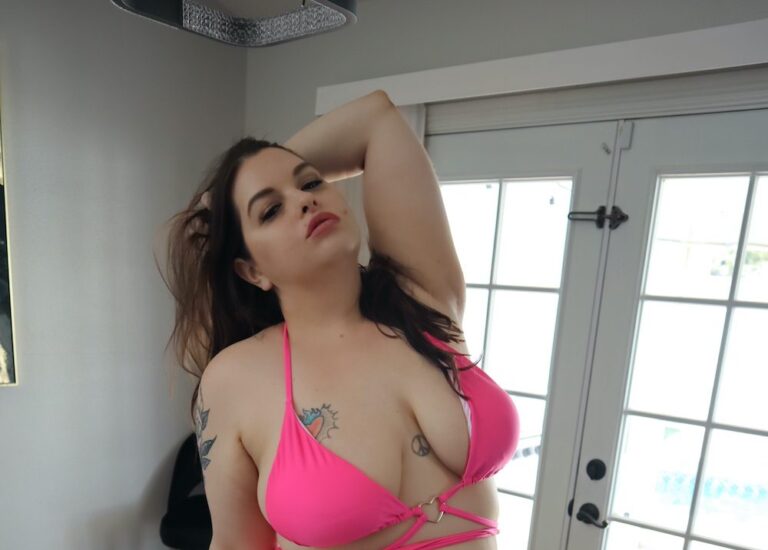 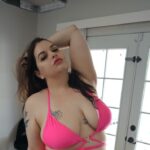 Sydney started her fetish career in 2009 at the age of 19. During her career, she’s filmed for PlumperPass, BrattyFootGirls, Rodney Moore, and Jeff’s Models, and has appeared in Hustler’s online magazine 4 times.