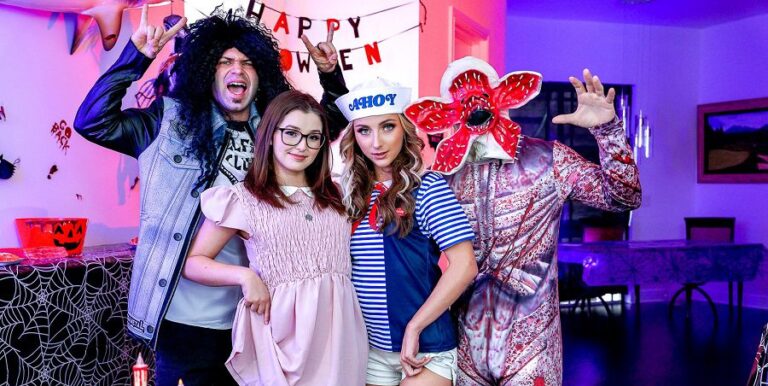 Share
Facebook Twitter LinkedIn Pinterest Email
A / October 25, 2022) — TeamSkeet is brewing up a Halloween cauldron of 13 new scenes selected from the brand’s most popular series – plus a special SALE for new members to try out for as low as 16 cents a day!
Freaky Fembots offers up the perfect Halloween treat in “My Trick or Treat Fembot”, starring Whitney Wright dressed up as a sexy bunny for a lonely Jack Vegas – now Jack has some-bunny to help decorate, hand out candy and play with – a playmate just for him and only him! 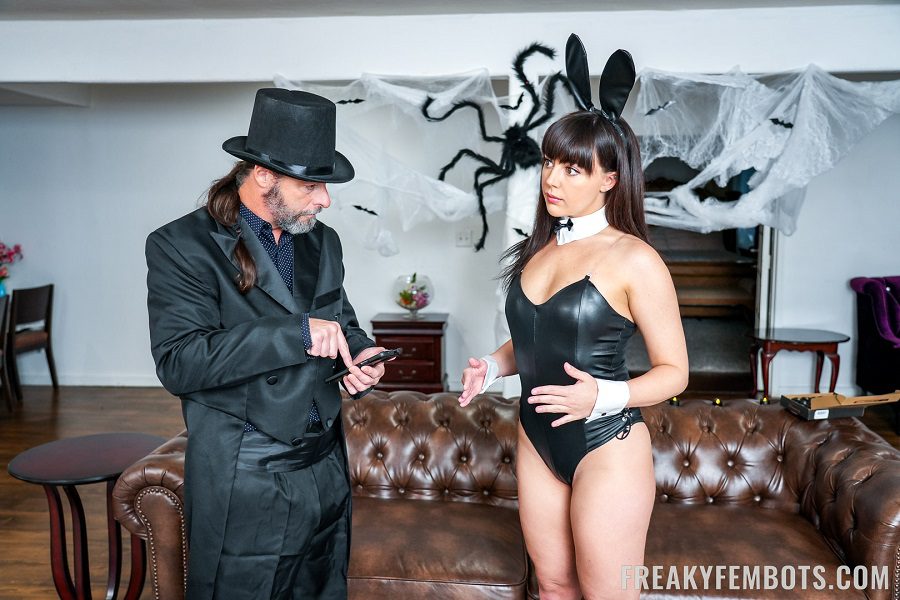 Dad Crush presents “The Beauty and The Nerdy”, a tale of two boisterous sisters (Laney Grey, Minxx Marley) with a flustered stepdad (Brad Newman) who is forever trying to keep them out of trouble with structured discipline… plus a spanking or two!
Bad MILFs teaches “A Satisfying Lesson” when Carmela Clutch catches stepdaughter Lacy Tate with her boyfriend (Duncan Saint)
Shoplyfter Mylf takes a cold, hard look at “Case No. 6615399 – The Perfume Thief” when jilted Ophelia Kaan gets busted swiping perfume – the same kind as her husband’s mistress – by loss prevention officer Dorian Del Isla

Family Strokes breaks up two teasing stepsiblings (Reese Robbins, Tyler Cruise) when stepmom Sophia Locke finds that the playful hijinks have gotten way out of hand in “Boobs and Dicks”

Sis Loves Me is giving fans “A Halloween to Remember” when Kimmy Kim has to stay home and hand out candy instead of go to a blowout party, but stepbrother Jay Rock says he’ll cut her a deal to set her free if she’s willing… 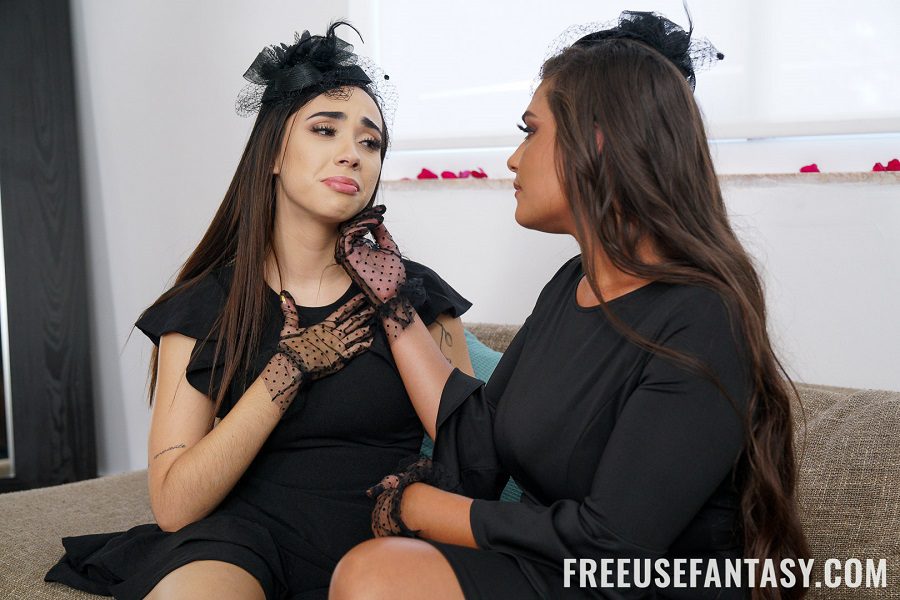 Daughter Swap switches it up in an All Hallows’ Eve tale of wonder, starring Keira Croft , Penelope Woods, Calvin Hardy & Jack Vegas in “This is Halloween”

Perv Mom makes magic with the flick of a wand when Jessica Starling invites her friend Kenzie Love for some tricks, and Jessica’s stepson Allen Swift gets in on the action in “The Magician’s Assistant”

Hijab Hookup is “Late to the Party” when Babi Star lets her new co-worker (Donnie Rock) teach her how to get more acclimated to her job and become more social… and extra friendly!