The Chronicles of Dr. Ziggy Part 4 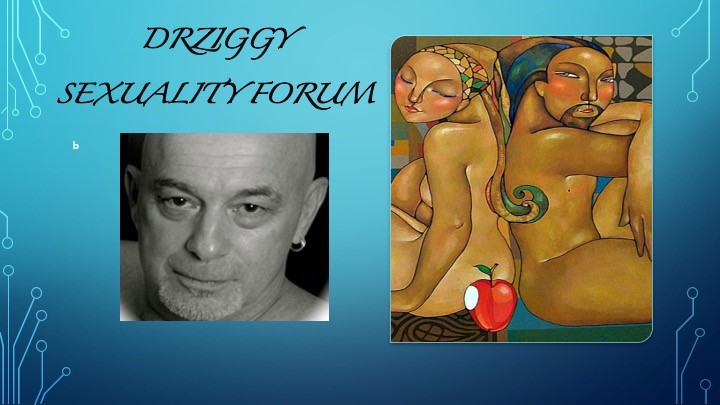 Now, I’ll continue to revisit my memories and experiences of what swinging was all about 40-50 years ago, and how we got to where we are nowadays.

In the past articles, I’ve introduced you to Ted, Match Magazine, and the swinging scene in Canada, as well as my genesis regarding my work as a researcher of the swinging lifestyle.

I would like to note that the swinging “scenes” in Canada and the US ran parallel tracks, meaning, since communication and travel between the two countries was easy and on-going, and media publications made their way across borders, connections between Canadians and Americans swingers were common, often individuals from both Countries attended events across the border. Further, swingers met other swingers for fun and play, especially in cities near the border. I remember a couple of the “swingers” tabloids being available across the border, mind you, these publications were sold only in special places, such adult stores or sleazy video outfits. Yes, swinging was the domain of the “sleazy,” at least as far as the general population was concerned. Thus, swingers kept their clandestine lifestyle a well-guarded secret. If you were “outed” as a swinger, you could lose your job and be ostracized by your friends and relatives. In that way, swinging had much in common with other “undesirables” groups such as homosexuals. I always found it interesting that homosexuals were able to organize and develop strategies to combat the discrimination (thus the genesis of the acronym LGB) they were experiencing (thus the genesis of the acronym LGB). Swingers, on the other hand, which by the 1970’s had reached an estimated number of 2 million in the US (this based on the little research that existed at the time) chose to remain anonymous and in the shadows.

In fact, one of the first interviews I conducted for my research on swinging was with a “swinging” couple from Buffalo, NY. At the time, I resided in Fort Erie, Canada, just a short drive across the bridge. But I’ll save that story for later. Suffice to say, the husband looked and acted like “Fonzie” from Happy Days and the wife had a strange resemblance to Mrs. Cunningham…. Hope this perks your curiosity.

In the 1970’s and 1980’s, swingers also tended to repudiate “gay males”, being an overt bi male would guarantee that you wouldn’t be welcome at parties. However, bisexuality among women were as prized and welcomed, especially bisexual females were a welcome addition to any swingers’ sex party. Thus, the term ‘Unicorn” was born (so now you know) and they were sought after. Mind you, in this case, unicorns were single bi females that were sought after by the “couple” to join them in their sex play. As it seems, nowadays, nothing has changed, at least regarding “Unicorns” albeit many changes have occurred regarding male bisexuality. It has come of age (no pun intended) and bisexual males t have been fully accepted in Swinging circles.

Remember, I introduced you to Ted and his magazine, and how he used his private airplane to deliver the magazine all over Ontario (none of publishing delivery systems would do it for him).

So, stay tuned, I may even include in the next one the story of my Buffalo interview…. quite titillating and exciting.

The March 2022 issue can be found HERE