The Science Behind the Lifestyle 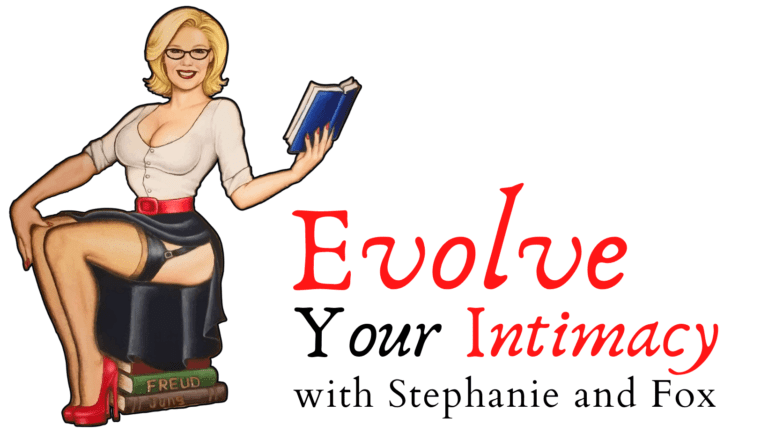 As many of you know, the Lifestyle has many benefits for couples. Those from the outside looking in, and even some new participants in the swinging lifestyle are unsure how the novelty of the lifestyle enhances relationships as much as it does, but science provides empirical insight for inquiring minds. Research has shown that couples who are in alternative relationships, such as the swinging lifestyle, have better communication skills with their primary partner (Kimberly & Hans, 2017), increased testosterone levels in men (Escasa, Casey, & Gray, 2010), and increased self-confidence for all involved parties (Ruzansky & Harrison, 2019).

Many couples can attest to having a mismatched sexual drive at one point or another during the tenure of their relationship and it usually becomes more prevalent after the honeymoon phase as dissipated. When the passion begins to dwindle in a relationship, exposure to a new partner can revitalize one’s sexual appetite through an occurrence called the Coolidge Effect (Lehmiller, 2017). By definition, the Coolidge Effect is the “increased sexual vigor when a human or nonhuman animal mates with multiple partners” (APA Dictionary of Psychology). If you immediately thought that of President Calvin Coolidge, then you are correct. The legend explains that President Coolidge and his lovely wife were touring a farm one day separately when noticed that there was only one rooster for a pen full of hens and asked if the sole rooster was enough provided there were so many hens in the flock.

“Interesting!” Mrs. Coolidge replied, “Be sure to tell that to the President!”

A while later the President, touring the same pens, was told about the roosters’ behavior – and about his wife’s remark. “Same hen every time?”, he asked.

“Oh, no, a different one each time,” the tour guide replied.

“Tell that,” Coolidge said with a sly nod, “to Mrs. Coolidge.”

Thus, the Coolidge Effect was “discovered”.

Reproduction is high on the priority list for Mother Nature. However, if we stay in a monogamous relationship then reproduction is limited. The Coolidge Effect is an ingrained genetic programing in the primitive part of your brain that operates as a means of seeking out novel mating partners when the fertilization job appears to be completed with the original mate (Robinson, 2011).  For example, if you introduce a male rat to a female rat in heat the male rat will copulate until he is no longer interested.  However, if a new female rat is introduced to the duo then the male rat will immediately become energized with a newfound youthfulness that would put a horny teenager to shame and his need to spread his seed over takes his exhaustion.

The behavior of the male rat is in direct correlation with an increase in neurochemicals in his brain, dopamine, that instruct him to “leave no female unfertilized”, also known as the Coolidge Effect (Robinson, 2011). His pattern will continue until his dopamine decreases and he feels his job is complete.

Ladies, the Coolidge Effect is not just for the men. There have been research studies that have shown that, while less pronounced, it has similar effects on you as well. Dr. Justin Lehmiller, provided that female hamsters will mate with one male until they reach the point of sheer exhaustion only to find renewed energy when a new male has been introduced to the environment (2017).

Applying the Coolidge Effect to Your Relationship

The Coolidge Effect is closely related to a post-orgasm dopamine dump. As you have monogamous sex with your partner, over time the signals that release dopamine become weaker due to the habituation of the repeated sexual stimulus of your partner. Unfortunately, this can lead to a decrease in one’s interest for their longtime partner resulting in infidelity.