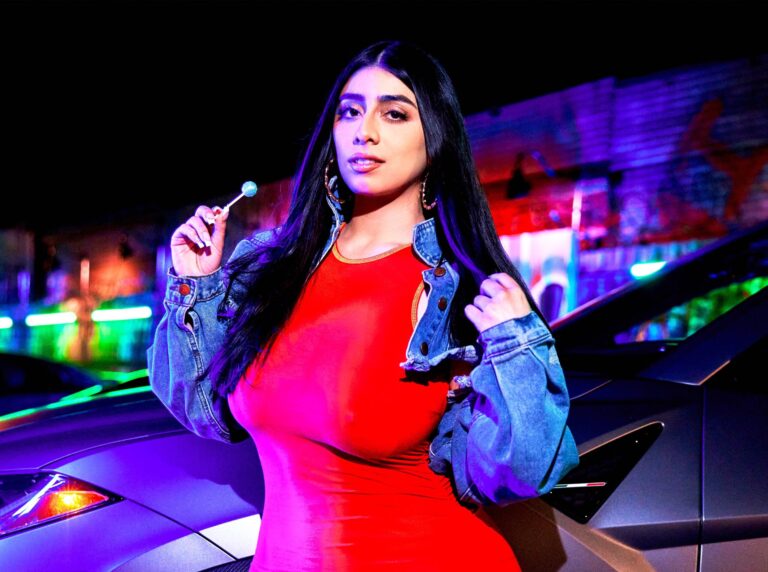 Directed by Derek Dozer, “High Gear” will have you revving like a supercharged engine. Watch the explosive trailer and member-exclusive Blacked Raw scene and set the almost 300 pics photoset at blackedraw.com/videos/high-gear.

“This scene was so much fun to film, from the fast cars to the wild sex. My new Blacked Raw scene is what people wish ‘The Fast and the Furious’ was really like. I hope my fans enjoy it. Make sure to favorite if you want to see more content like this,” says Violet Myers.

And also, make sure to check out Violet’s previous Blacked Raw scene, “Nothing to Lose,” at blackedraw.com/videos/nothing-to-lose.

To interview Violet for your site, publication, or show, contact Erika Icon of The Rub PR at [email protected]. 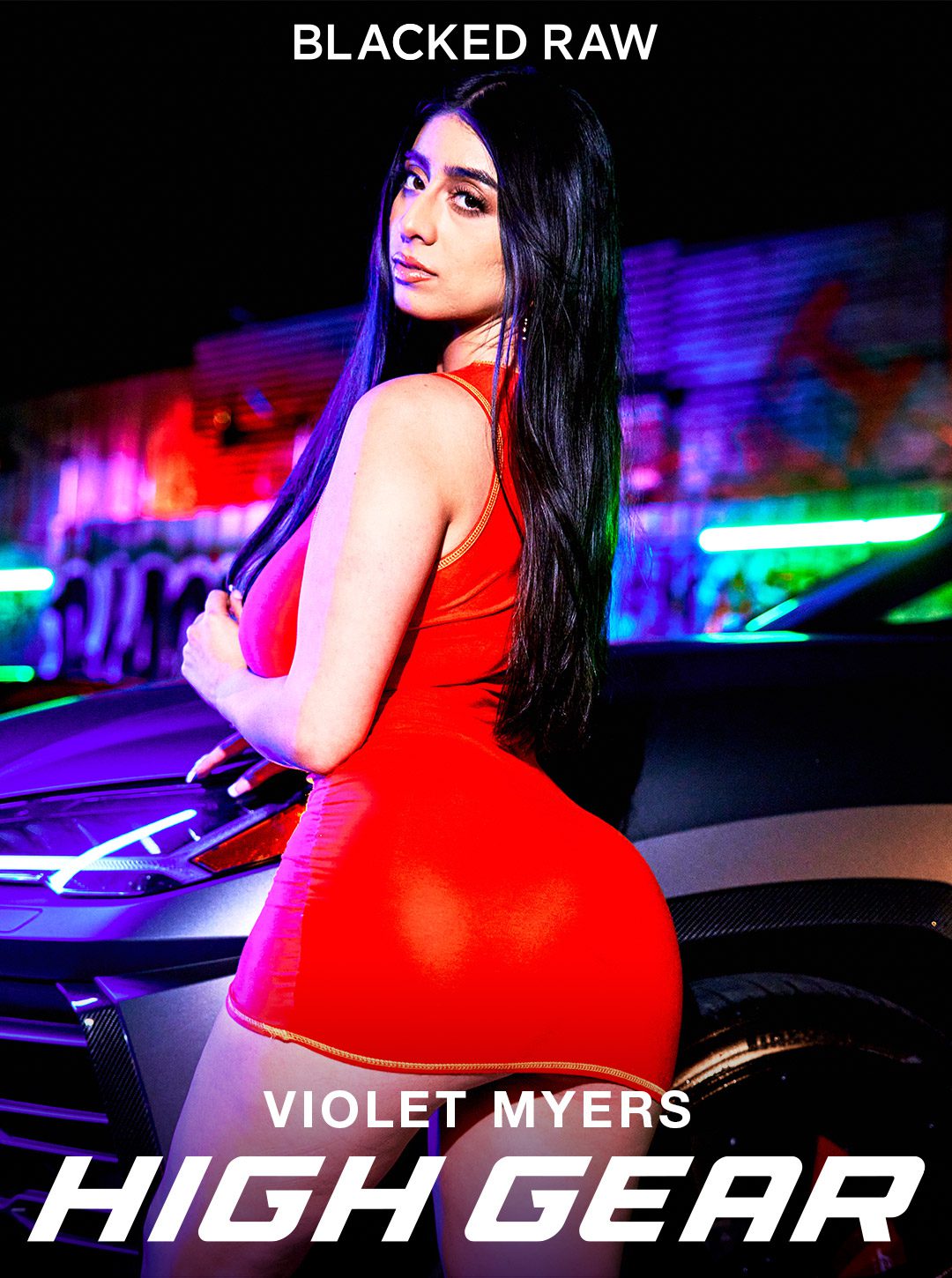