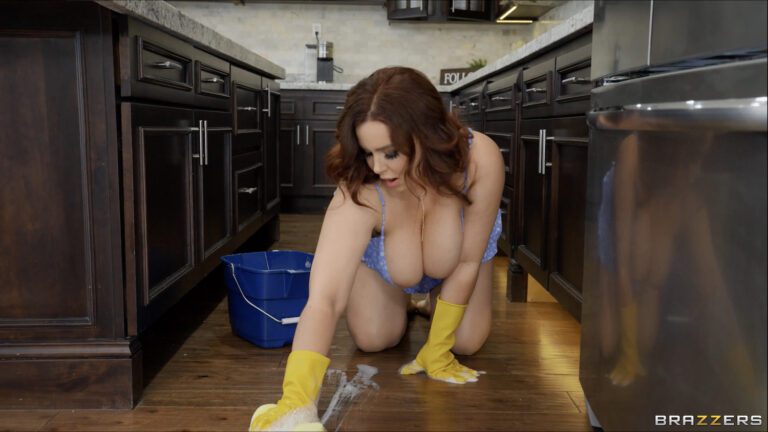 “I love scenes like this—I got to have it all, a big cock and a cute girl. The scene was a lot of fun to film, and I even got squirted on a few times! I hope my fans give it a thumbs-up to show how much they enjoyed it!” says Natasha Nice.