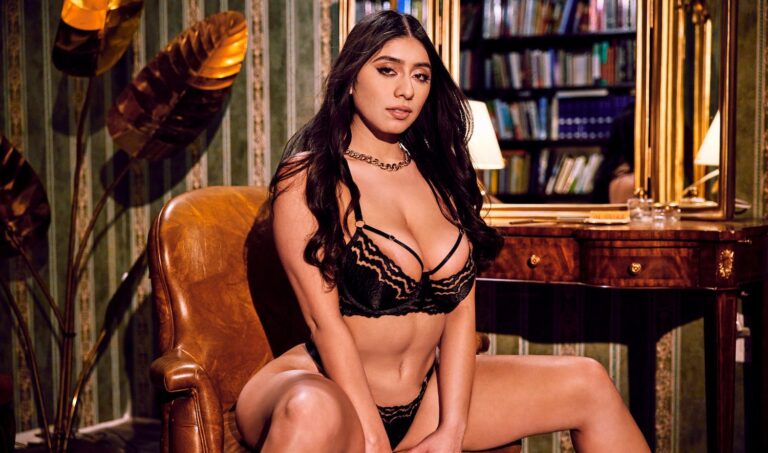 Directed by Kayden Kross, “Drift” is a five-part series, and the first episode is out now. Maitland takes the viewer through many imaginary scenarios revolving around her public persona in her head, but the three-way sex scene with Violet Myers and Anton Harden is as real and kinky as it gets. The artfully shot scene is cinematic magic, and Violet gets to shine as one of the key players in the scene. It will definitely get a lot of acknowledgments this coming award season. Watch the trailer and entire scene at deeper.com/videos/drift-ep-1. 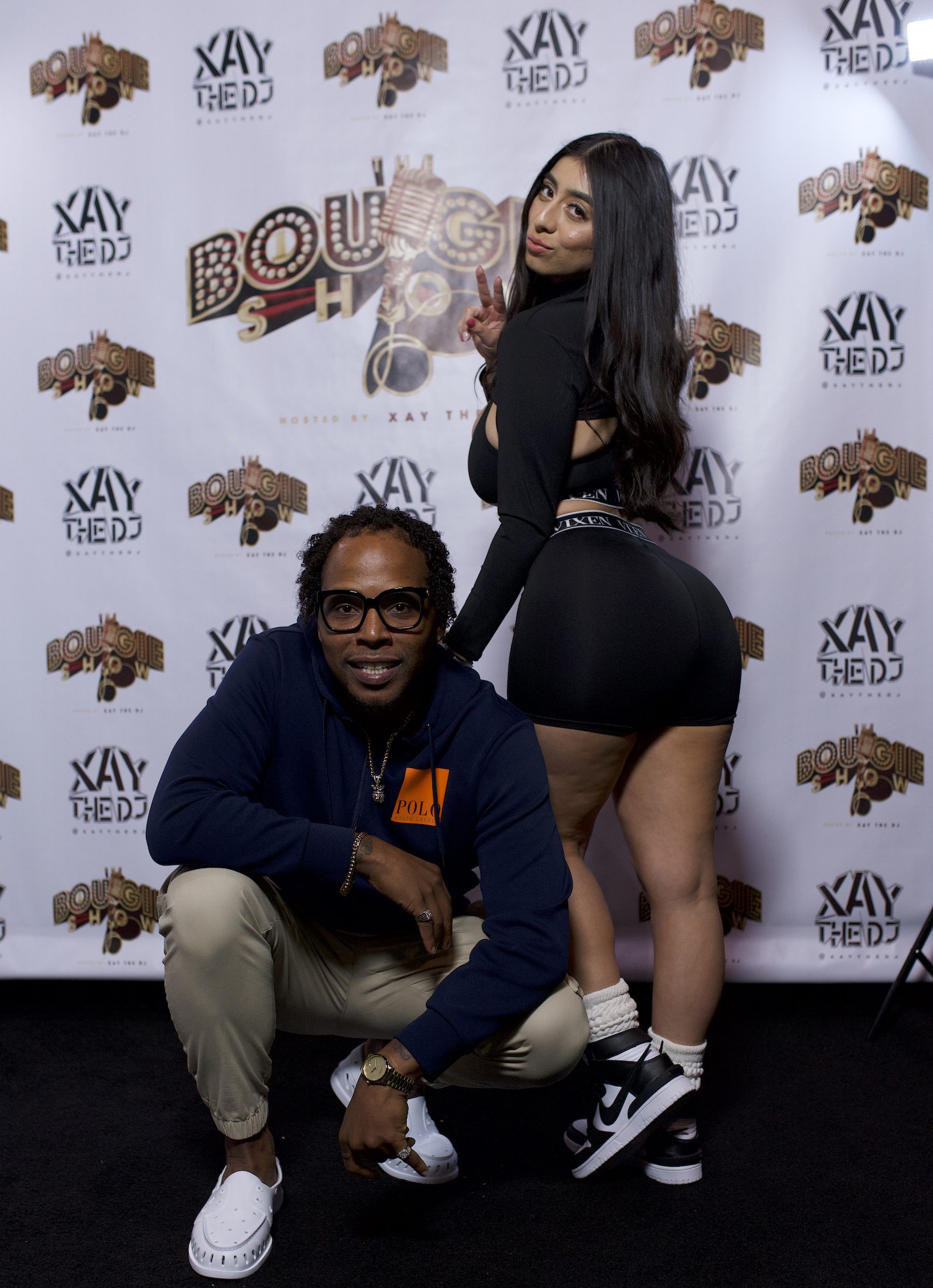 “I’ve always wanted to work with Maitland, which was amazing. The scene is hot and so real and carnal. This is one of my favorite scenes since I became a contract star for Vixen, and I know my fans will love it!” says Violet Myers.

Another place you’ll find Violet is her exclusive interview with The Bougie Show filmed live at EXXXOTICA Chicago. It’s her second appearance on the podcast, and she was able to talk about her many accomplishments, including her Vixen contract, winning awards, meteoric rise to fame, how much she loves her fans, and always staying humble. The interview has racked up over 1400 views in just a few days since it was posted and has a 100% approval rating. Watch Violet’s interview at youtube.com/watch?v=TplePCIVrFU.

To interview Violet for your site, publication, or show, contact Erika Icon of The Rub PR at erika@therubpr.com. 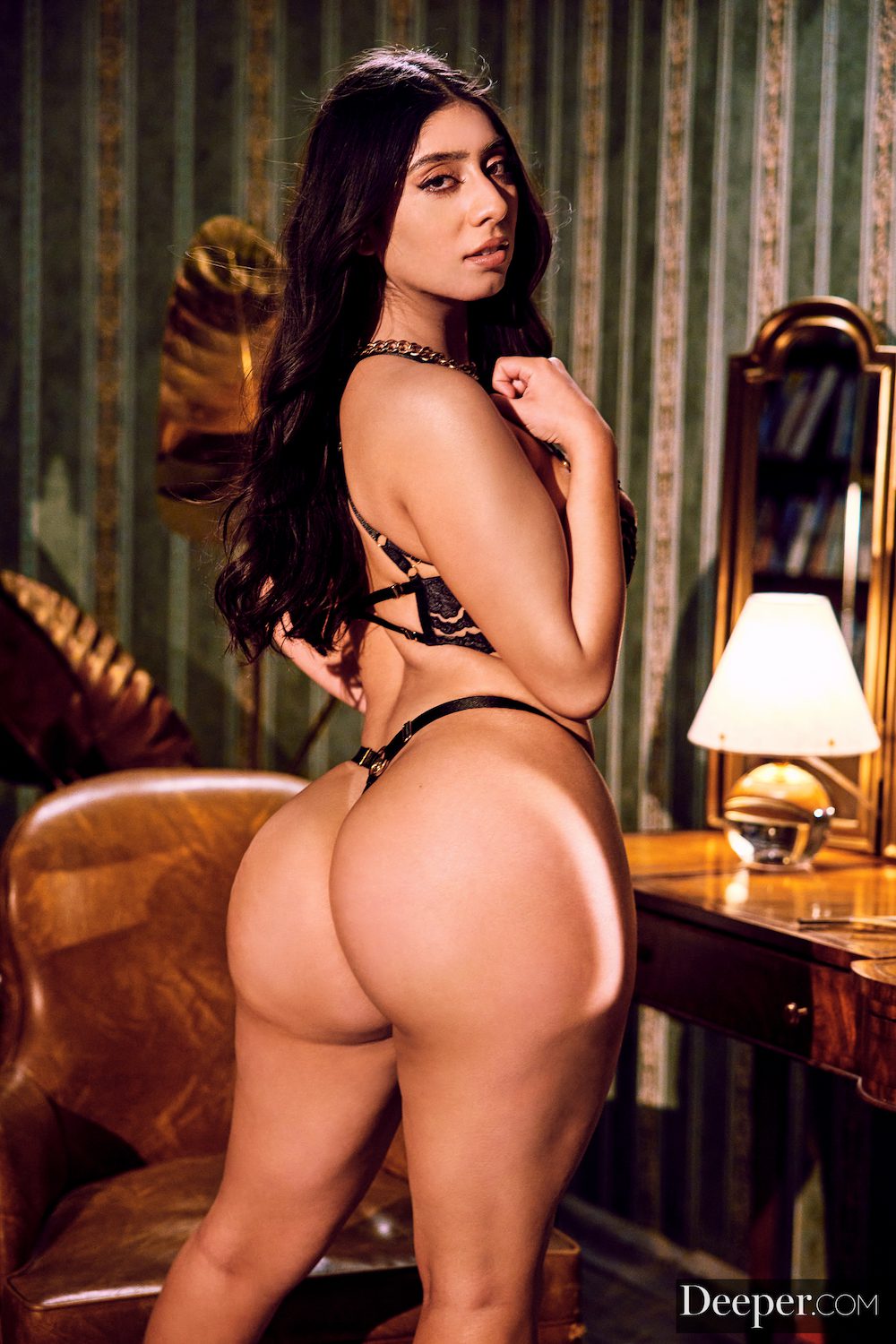