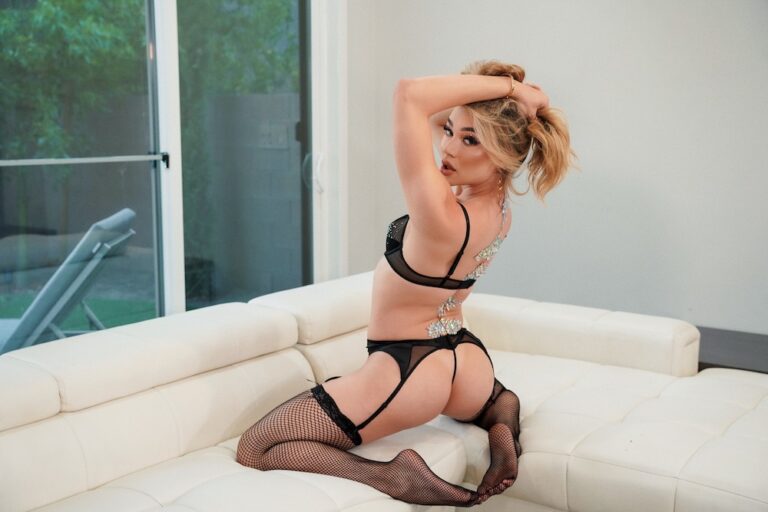 Processed with VSCO with u3 preset
Share
Facebook Twitter LinkedIn Pinterest Email
(Los Angeles, CA) Last year, drop-dead gorgeous fashion model and award-winning adult star Emma Rose had a record number of wins in the Fleshbot Awards—she took home five trophies in the trans categories for Best Ass, Best Total Package, Best Top, Cam Newcomer of the Year, and Best Scene and for her Brazzers scene “In Bed with The Ex” with Angela White. She’s up for many nominations again this year, also. Will she sweep the awards show again? If her fans #rockthevote for her, it’s highly possible.
The 2022 Fleshbot Awards nominations were recently announced, and Emma Rose is up for five nominations and her scene work is up for another three nods. To win, she’ll need her legion of fans to #rockthevote and hard. Emma is up for Best Top, Transformer of the Year, Cam Model of the Year, Best Fansite Presence, and Best Social Media Personality in the trans categories. Scenes wise, she’s up for Best Sex Scene-Trans Lesbian for both “Maddy May’s Mayhem” with Maddy May for Evil Angel and The Cum Sauna” with Kenzie Anne, Khloe Kay for Adult Time series Oopsie!, Best Sex Scene-Couples for “TNT 3 – SCENE 3” with Brittney Kade for TransAngels, and Movie of Year for Devil’s Film’s “Trans Hoes in Pantyhose 6.”
“I was speechless last year after being nominated for so many awards and was so grateful to have such amazing fans who helped me win so many trophies. I really do have the best fans, and I love them all! I hope my fans will lead me to victory this year also,” says Emma Rose.
Fans and industry can cast their votes at fleshbotawards.com/#nominees. Once you’re there, click on the Trans tab, look for her categories, smash the button by her name, and hit the “Submit Your Votes” button to make it official for each nomination. Voting is open through Tuesday, October 25th, and only one vote per IP is allowed. You must have a Fleshbot account to vote, and it’s free and easy to get one. Winners will be announced in a virtual ceremony on Wednesday, November 2nd, 2022
Get Emma Rose on your set without agency fees. She’s independent and can be booked by emailing her at emmarose@ohitsemmarose.com.
Interview Emma for your site, publication, or show by contacting Erika Icon of The Rub PR at erika@therubpr.com.
ABOUT EMMA ROSE
Drop-dead gorgeous fashion model and fast-rising adult starlet Emma Rose is definitely one to keep your eye on. In 2020, she left behind her marketing degree and stripping to delve into adult. With her OnlyFans and social media, she became an Internet sensation before filming for adult studios. She refers to herself as a “real-life unicorn” and “vixen in a world of temptation,” but her feet are firmly planted on the ground, and she’s as real as it gets with an amazing sense of humor. 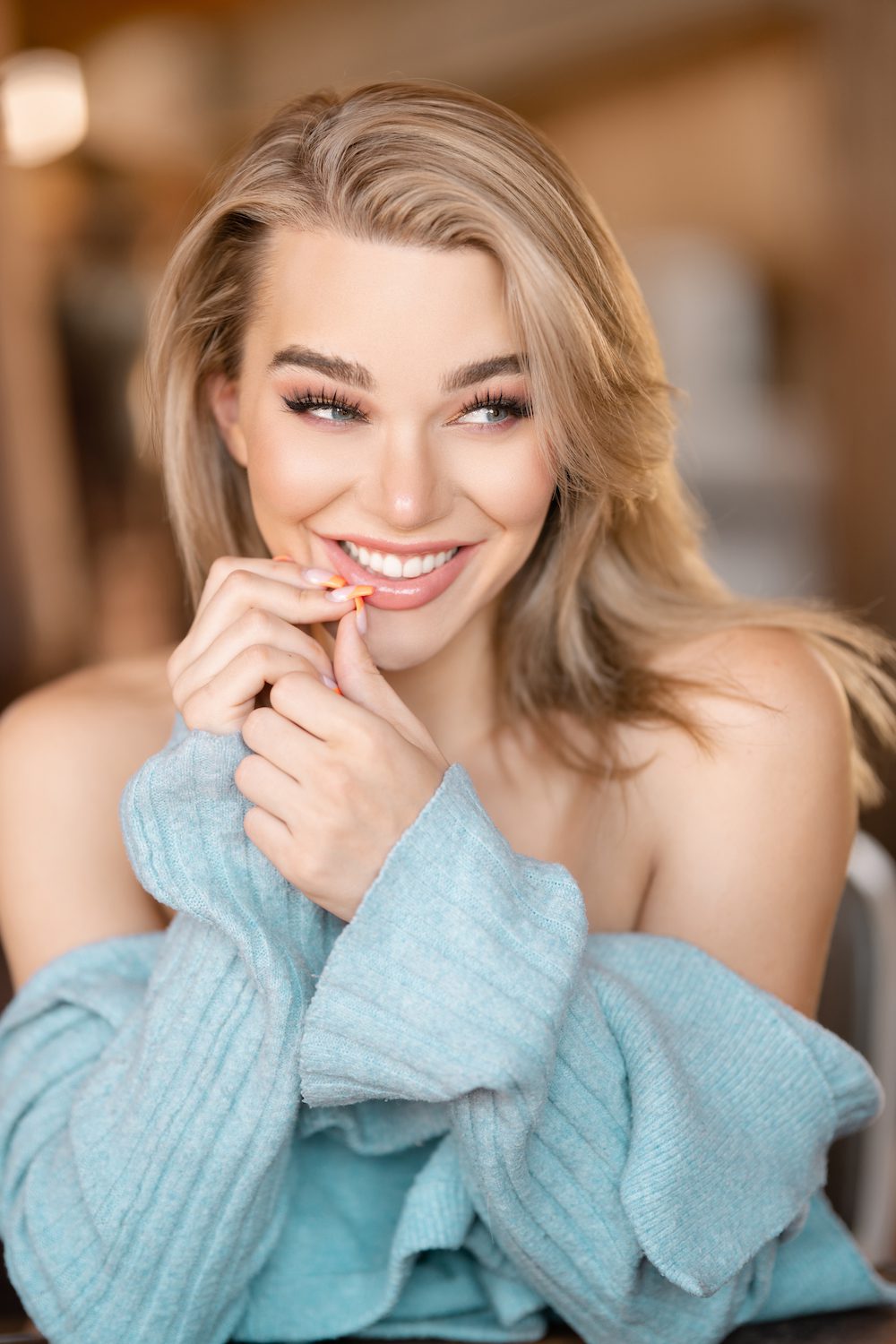