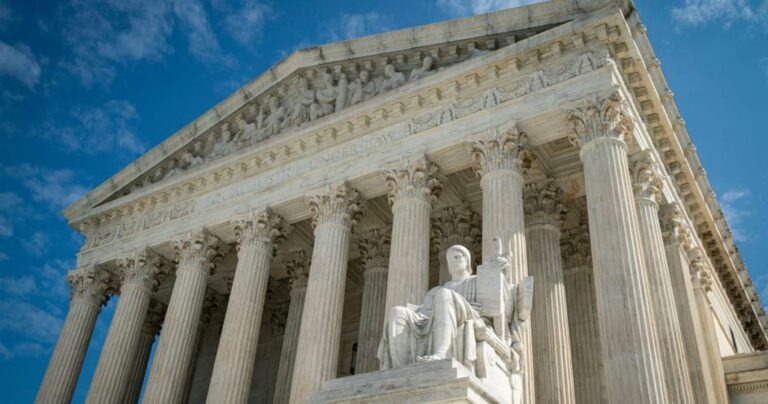 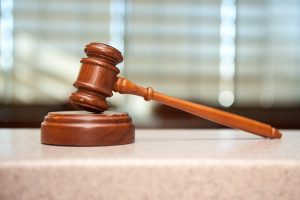 Last week, a divided panel of judges from the U.S. Court of Appeals for the Fifth Circuit lifted a lower court’s injunction staying the enforcement of a new Texas law that prohibits private social media platforms from exercising viewpoint-based editorial discretion.

While supporters of the new law describe it as an anti-censorship measure designed to protect social media users from the censorious whims of “Big Tech” operations, critics argue that the law serves to turn the First Amendment on its head, depriving private entities of their First Amendment right to moderate and curate content on their platforms.

NetChoice, a trade organization with members who operate social media platforms subject to the Texas law, challenged the statute, arguing that the law violates the First Amendment rights of its members.

In the injunction awarded in December, District Court Judge Robert Pitman wrote that “social media platforms have a First Amendment right to moderate content disseminated on their platforms.”

“The Supreme Court’s holdings in Tornillo, Hurley, and PG&E, stand for the general proposition that private companies that use editorial judgment to choose whether to publish content—and, if they do publish content, use editorial judgment to choose what they want to publish—cannot be compelled by the government to publish other content,” Pitman added in his ruling. “That proposition has repeatedly been recognized by courts.”

In granting the injunction, Pitman wrote that the plaintiffs had shown the “likelihood of success on the merits” of the case, noting several constitutional flaws in the statute, including its vagueness, overbreadth and discrimination “based on content and speaker.”

Since the Fifth Circuit panel has yet to issue any explanation for its decision to lift the injunction. Attorney Raffi Melkonian, an appellate attorney with Wright, Close & Barger, LLP in Houston, Texas, who practices in the Fifth Circuit, tweeted the ruling is “consistent with the statements made by Judges Oldham and Jones during the oral argument the other day.”

After the Fifth Circuit issued its order, NetChoice counsel Chris Marchese tweeted that “Given the stakes, we’ll absolutely be appealing” adding “HB 20 is unconstitutional through and through.”

Observers didn’t have to wait long to see how NetChoice would respond. The plaintiffs have now filed an emergency application with the U.S. Supreme Court, asking the court to reinstate the injunction and stay enforcement of the law.

In their emergency application, the plaintiffs assert that if the law is permitted to go into effect, it would “compel platforms to disseminate all sorts of objectionable viewpoints—such as Russia’s propaganda claiming that its invasion of Ukraine is justified, ISIS propaganda claiming that extremism is warranted, neo-Nazi or KKK screeds denying or supporting the Holocaust, and encouraging children to engage in risky or unhealthy behavior like eating disorders.”

Platforms subject to the law would “immediate irreparable injury many times over,” NetChoice adds in its application.

“Unrebutted record evidence demonstrates that it will be impossible for these websites to comply with HB20’s key provisions without irreversibly transforming their worldwide online platforms to disseminate harmful, offensive, extremist, and disturbing content—all of which would tarnish their reputations for offering appropriate content and cause users and advertisers to leave,” the plaintiffs argue.

Regardless of whether the injunction is reinstated or the law ultimately survives court scrutiny, the new Texas statute will offer no help to members of the adult industry who find their sexually-explicit speech blocked or taken down, despite being presented as an anti-censorship measure. The law allows platforms to have and enforce acceptable use and content policies, provided those policies are publicly disclosed and enforced consistently, as described by the law. Other than rare exceptions like Twitter, most larger social platforms prohibit posting sexually-explicit content – and they will likely continue to do so, regardless of how the wrangling over the Texas law (or the similar, currently enjoined law in Florida) plays out.