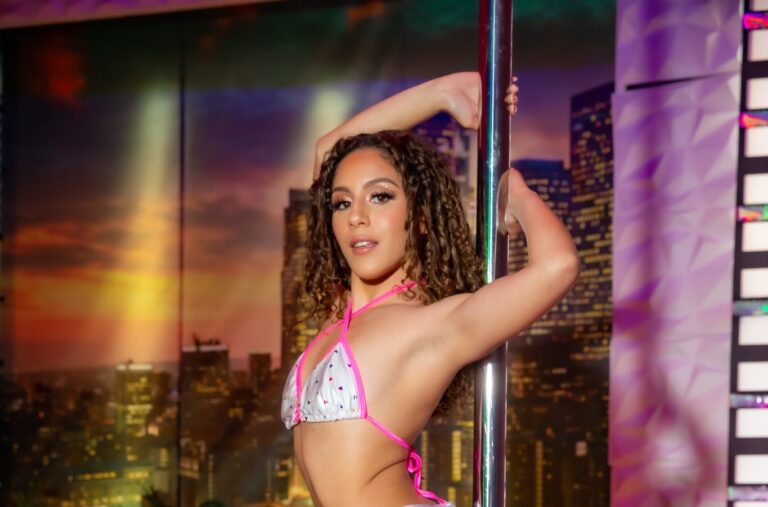 (Hollywood, CA) Petite, exotic, jaw-dropping, all-natural gonzo queen Liv Revamped has a brand-new Bang! scene that has Mick Blue living out every man’s fantasy of getting to fuck a stripper.

“Rammed: Liv Revamped” is part of the Bang! Rammed series out of their Bang! Originals studio. Dressed in white booty shorts, a bikini top, fishnet thigh-highs, and platform boots, Liv really works the pole with lots of twerking, sliding down the pole, and other hot moves, before peeling off her clothes. Mick Blue is the only customer in the Champagne Room, and he gets more than just a show and a VIP lap dance. Mick gets to live the dream of many men who fantasize about fucking a stripper, especially if she’s a porn star. Liv’s fans can live vicariously through Mick.

“I love feature dancing, and I really got to show off my moves in my new Bang! scene. It’s always a great day working with Mick, and I hope my fans enjoy this scene. Make sure to give it a thumbs-upso you’ll see even more of me on Bang!” says Liv Revamped.

Watch the trailer for “Rammed: Liv Revamped” and download all 100 photos at bang.com/video/Yo-FQUJMdmi_KmkC/liv-revamped-works-a-stripper-pole-then-gets-rammed. And see all 14 of Liv’s Bang! scenes at bang.com/pornstar/VrD2HbrRnxsZi0Vt/liv-revamped.

Liv Revamped is represented exclusively by ATMLA. Get her on your set by contacting Mark Schechter of ATMLA at mark@atmla.com or 818.825.1239. View her agency photos at atmla.com/performers/female-models/liv-revamped.

Interview Liv Revamped for your site, publication, or show by contacting Erika Icon of The Rub PR at erika@therubpr.com.

Petite, exotic, jaw-dropping, all-natural gonzo queen Liv Revamped has solidly risen up the adult ranks to become one of the most-wanted performers on the top studios and directors’ sets in the U.S. and Europe. She’s a champion of inner beauty, a breaker of stereotypes, and a purveyor of 420. 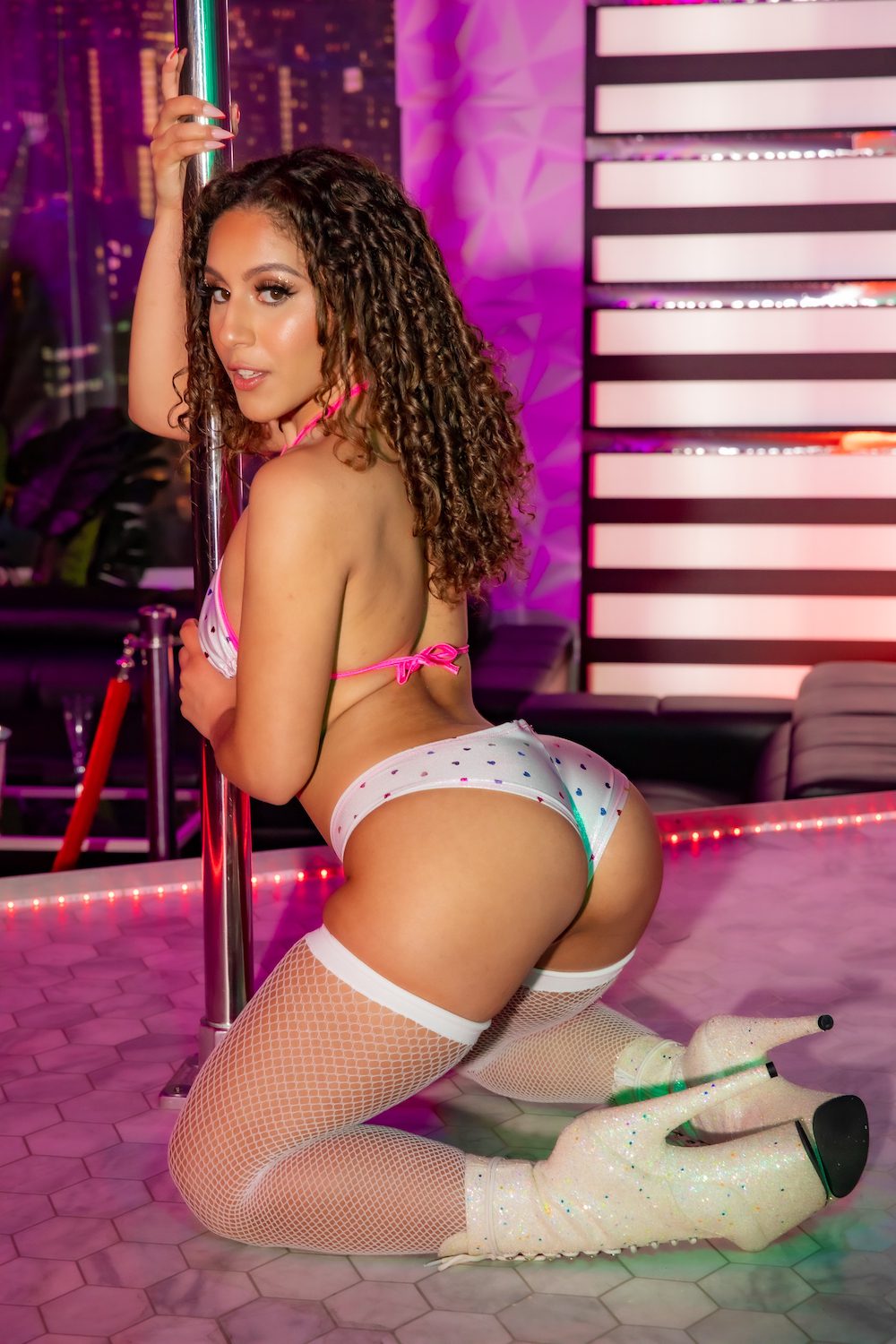