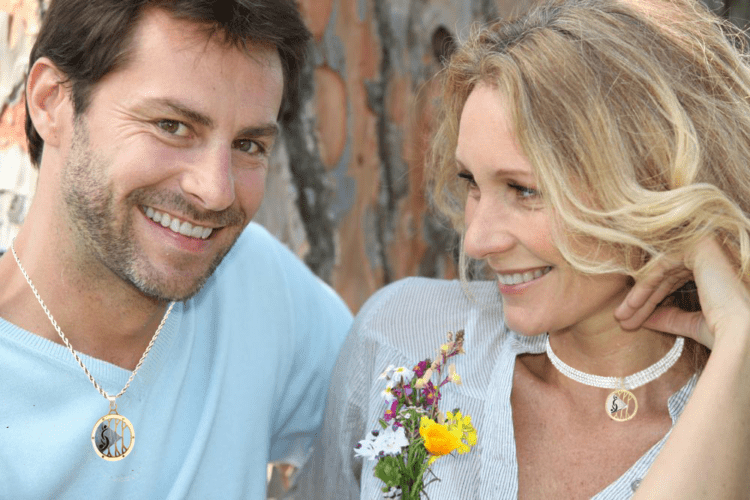 Are people still afraid to let others know that they are in the lifestyle?

Why do swingers feel the need to keep their lifestyle a secret?  I frequently hear swingers say that nobody knows that they are in the lifestyle. They would die if someone found out.  Why is that? What do people think when they hear someone they know is a swinger? It reminds me of the time before I had ever had sex. I couldn’t imagine how you could face the person you had sex with afterward. What would they think after they had seen you in such a compromising way? How would others see you? Obviously, I discovered that these fears were unfounded. Nobody seemed to look at me any differently and facing the guy who I was with was no problem. So what is it that makes us fear discovery?

What is it that swingers fear about exposure?

Curiosity got the best of me and so I started to ask swingers. I asked a group of swingers if they are deeply religious, but they are not. I wondered if their children were at an age that it would create confusion and uncertainty, but they are not. Do they think they are doing something criminal or unethical? They do not. Hmm. Would exposure embarrass them? This question got a nod. Embarrassed? Why? In truth, swingers are doing something that most people wish they could do. They have sex with others, and it doesn’t destroy their marriage. Why?  Because two consenting adults have agreed to enter into this together. There are no lies or secrets.

Would friends and family alienate you if they found out you were having an affair?

Admitting that you are a swinger should be a lot less traumatic than admitting you are having an affair, no?  After all, one is cheating and lying to someone you say you are in love with, the other is not. Cheaters sneak around, worrying that they will be caught. Getting caught would disrupt their lives and the lives of those around them.  Swingers, on the other hand, are out having a great time together. They are out enjoying parties and events with their significant other. This is something that others only dream of.

I wonder how many swingers are truly living this lifestyle unbeknownst to their friends and family. Probably not nearly as many as believe they are. Often times, I watch swingers arrive at a club clad in an oversized trench coat in the middle of the summer. When I ask these women if their family or neighbors don’t find this strange, they say they don’t think so. Really?  It’s 90 degrees outside and you leave your house or condo wearing a trench coat cinched at the waist with stiletto heels and nobody thinks that’s odd?

What happens to couples who come clean about the lifestyle?

Many swingers have said that when they finally decided to disclose to friends and family that they were swingers, many were not surprised.  Many said they had known about it for years but understood the swinger couple wanted to keep it to themselves.  (If these were the trench coat women, it’s no wonder people knew.)

What about the family and friends who did not suspect this person, or couple were in the lifestyle?  What was their reaction?  Were they shocked and appalled?  Not according to the people I spoke with. Most said that, more than anything, they were curious about swinging. They asked a lot of questions but did not seem to have a negative reaction. Many couples said that both friends and many family members (mostly siblings), eventually asked if they could tag along one night to see what it was all about.

Stop apologizing for your lifestyle choices; it’s your life and your decision to make.

Like any other group, in order to gain acceptance, we must learn to stand up for what we believe in. Swingers should not be ashamed of their lifestyle. Obviously, it is not necessary to divulge what you do when you are at a swing club, party, or another event. Most people do not give blow by blow (pun intended) details to others about what they do in their bedrooms. No need to reveal that you participated in a gang bang with 15+ men last Saturday. Nobody needs to know that you tried double penetration for the first time and loved it. Many swingers don’t swap, and many people in the lifestyle are not swingers. Enjoying the warm atmosphere that accompanies the lifestyle is a wonderful thing and people should not have to hide from it.

Why do people find it acceptable to learn that many famous couples are swingers? Why are they held to a different standard than the rest of us? Because they are famous?  Some are highly influential people and they do not deny that they are swingers. Famous people frequently answer questions about their lifestyle and seem quite comfortable doing so.

What does wearing lifestyle jewelry actually say about you?

Wearing our jewelry means that you are open-minded. If you think about it, being a part of the lifestyle really doesn’t mean more than that. If your children or parents told you the same thing, would it concern you? Although it might surprise you, you would  be happy to see them happy.

When we initially came up with the concept for the jewelry, we had just this vision in mind.  Wear the jewelry with pride. First of all, others do not know what it means. Secondly, even if they did, what does it really say about you? It says that you are an open-minded person.

Let’s continue the movement to unite the lifestyle. People in the lifestyle could really teach others a lot about relationships. Honesty, respect, and fun are the three hallmarks of the lifestyle. What could be better than that?