SHIB has put smiles on investors’ faces after its massive rally in the past seven days. 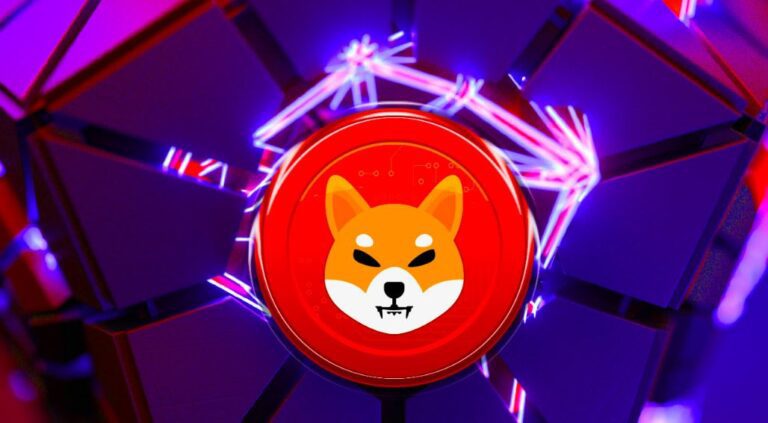 After having a rough year, famous memecoin Shiba Inu ($SHIB) has tried to put smiles on the faces of investors, who have solidly stood behind the crypto project amid a major price decline.

According to data on Coingecko, Shiba Inu has recorded a massive increase of 43% in the last seven days. The milestone puts the cryptocurrency as the second-biggest gainer among the top 30 largest cryptocurrencies by market capitalization within the past week.

Polygon ($MATIC) recorded the largest gain of nearly 50% within the timeframe.

Recall that Shiba Inu was trading around $0.00000808 on June 20, 2022. Interestingly, in what came as a shock to many, the cryptocurrency soared massively to eliminate a zero from its price while other digital currencies were down.

A number of reasons were attributed to Shiba Inu’s massive rally in the last seven days; however, two factors are identified as the main catalysts that propelled the token’s price increase.

Last week, Shiba Inu announced the launch date of Shibarium’s beta testing and provided an update about its xFund.

Per the announcement, Shibarium beta testing will commence by the third quarter of 2022. Shibarium is considered an integral part of the Shiba Inu ecosystem and will contribute to its transition from a meme coin to a utility project.

The Shiba Inu team has already teased that Shibarium will have similar capabilities to Ethereum Layer-2 scaling platform Polygon.

The team is also planning to deploy all Shiba Inu’s projects, including the upcoming play-to-earn game, Shiboshi, metaverse, etc., to the blockchain when it eventually goes live.

Meanwhile, the Shiba Inu community has been committed to cryptocurrency despite its massive collapse in value.

Members of the community did not only hold the digital currency amid the massive price decline; significant whale accumulations were recorded in the past months.

Several Shiba Inu whales always believe in cryptocurrency by adding more SHIBs at every opportunity.  As reported, a mysterious Shiba Inu whale, which held over 4 trillion SHIB, added a whopping 130 billion SHIB tokens in one day.

At press time, SHIB trades around $0.00001163 across various exchanges, including Binance and Coinbase.

Mark Brennan
has been active in the cryptocurrency sector since 2014. His love and passion for the nascent industry drove him to develop interest in writing about important developments and updates about cryptocurrencies and blockchain. Brennan, who holds a Masters degree in Business Administration, learned about the potential of blockchain technology. Aside from crypto journalism, Brennan runs an education center, where he educates people about the asset class.
altcoins Coingecko cryptocurrencies Shiba Inu Shibarium
Share. Facebook Twitter Pinterest LinkedIn Tumblr Email
Previous ArticleVixen Media Group Debuts the Most Requested Tushy Scene with Superstar Kenzie Anne
Next Article SEC Chairman Piles Pressure on Altcoins, Says ‘Bitcoin Is the Only One I Am Willing To Say Commodity’